The name Mali means “the place where the king lives. Inhabited since 250 B.C., became a market centre and an important link in the trans-Saharan gold trade.

During its golden age, there was a flourishing of mathematics, astronomy, literature, and art. From its peak in 1300, Mali has been distinguished by its impressive mud-based architecture. The old town of Djennè and the Dogon’s cliff of Bandiagara, had been designated as UNESCO World Heritage sites. 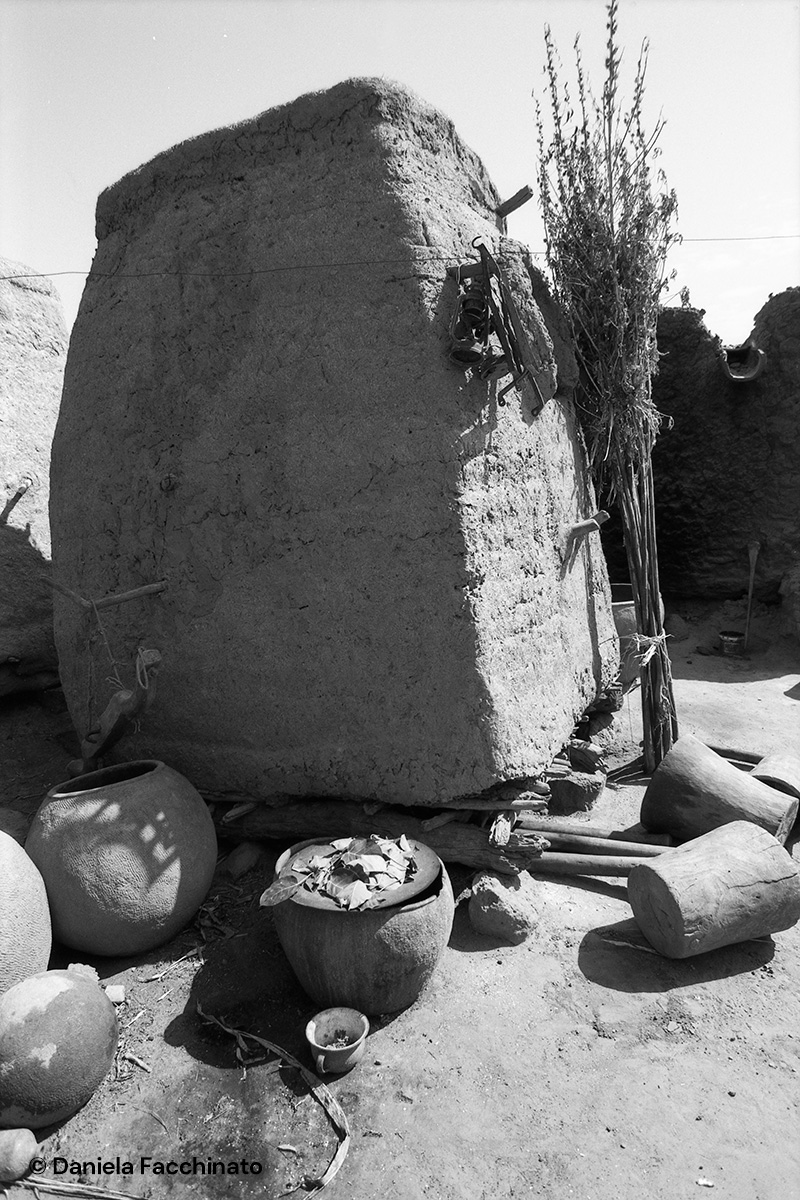 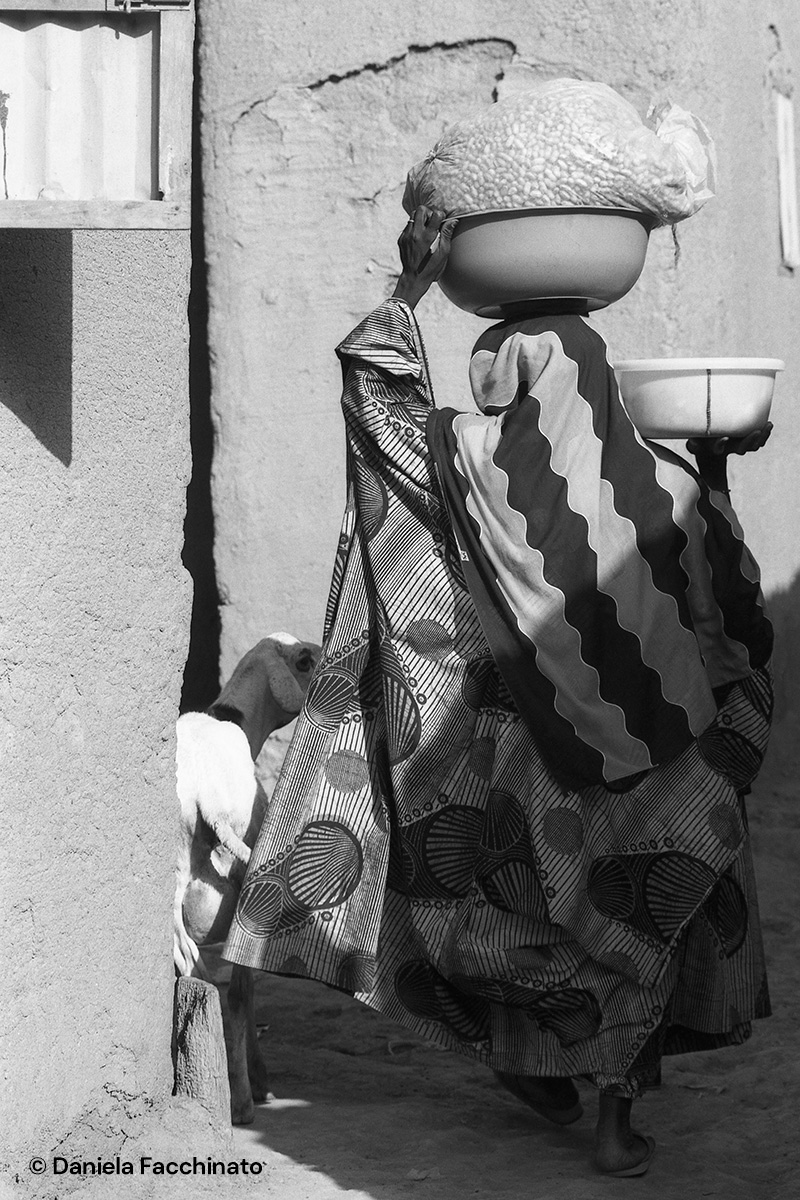 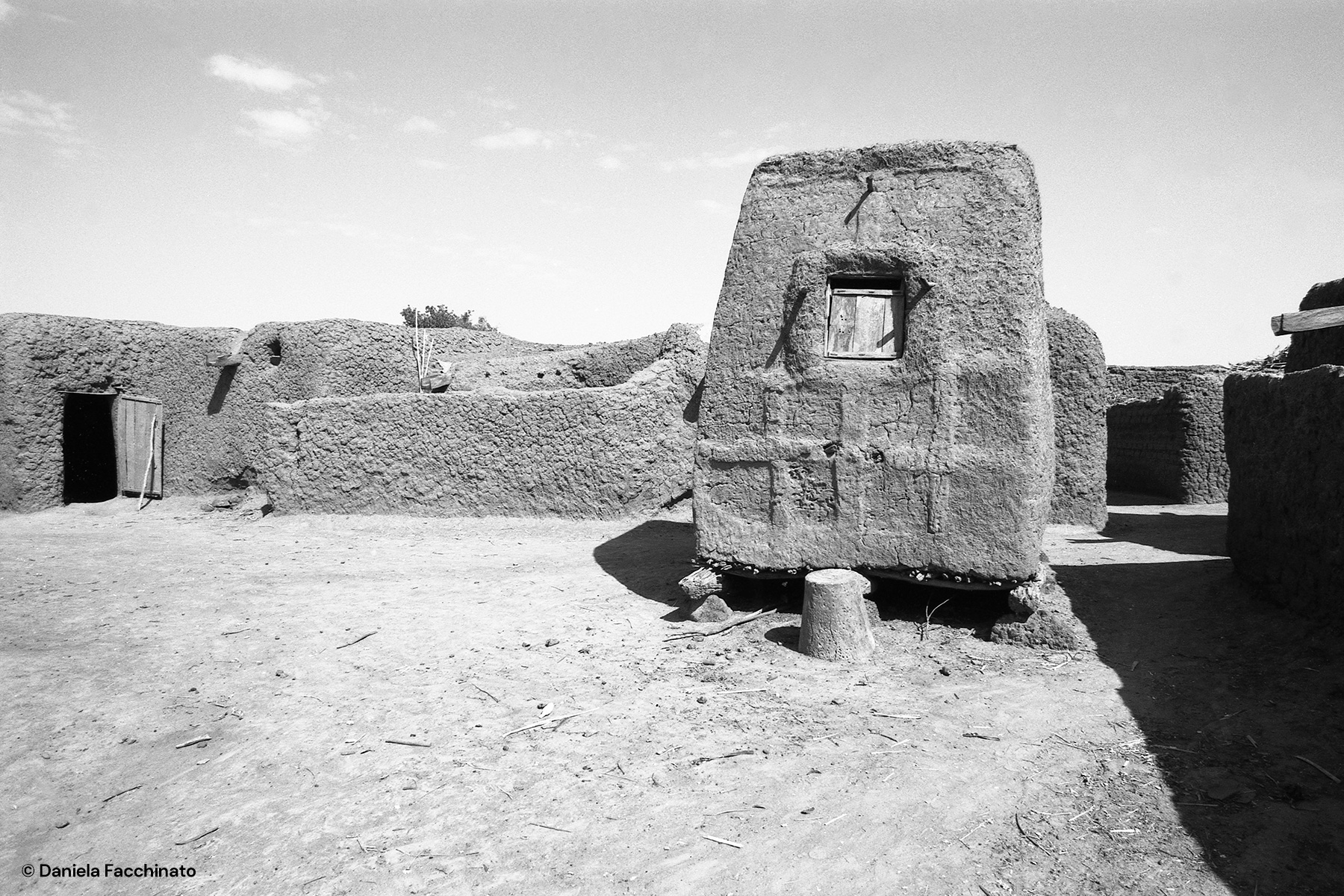 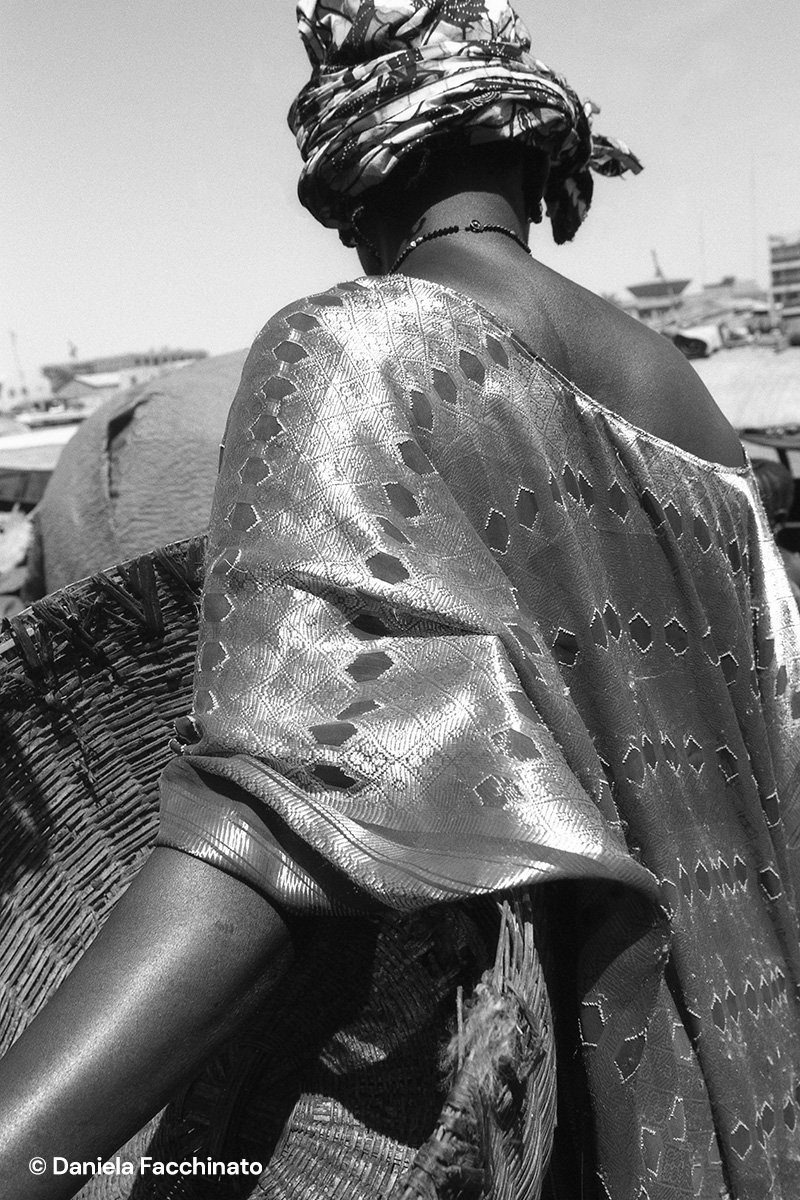 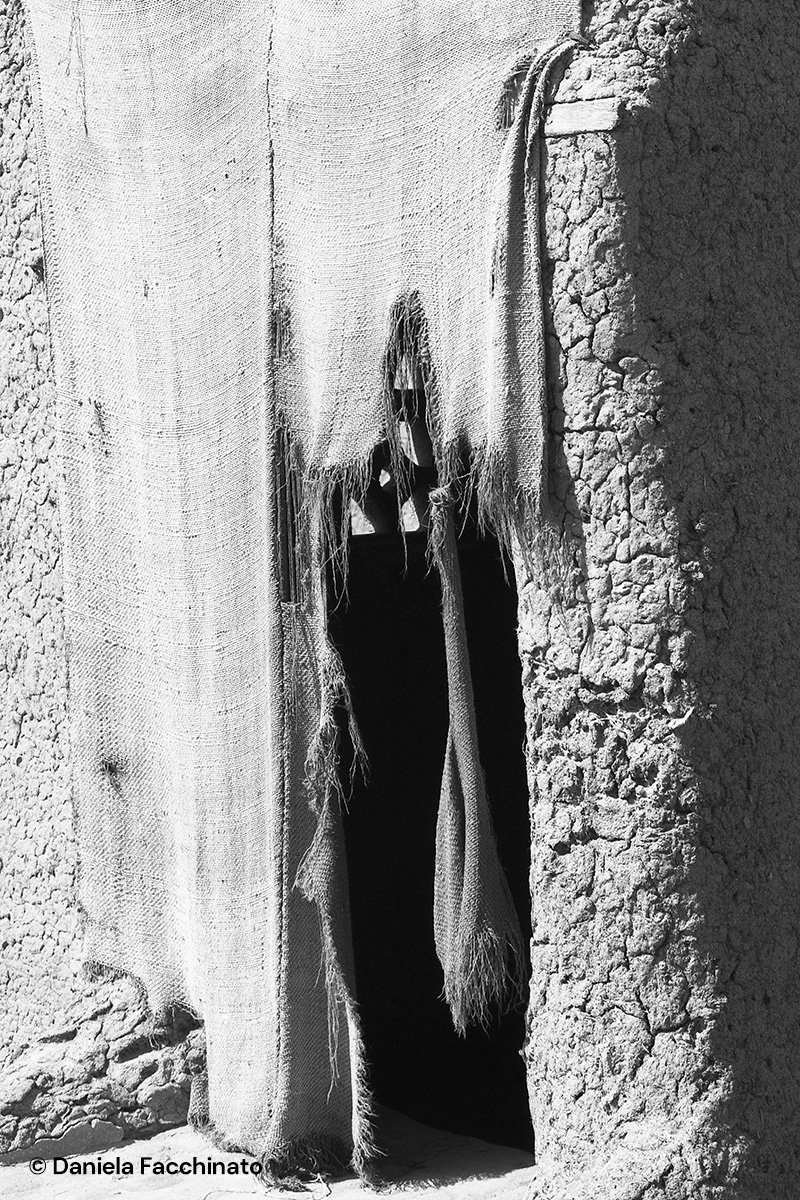 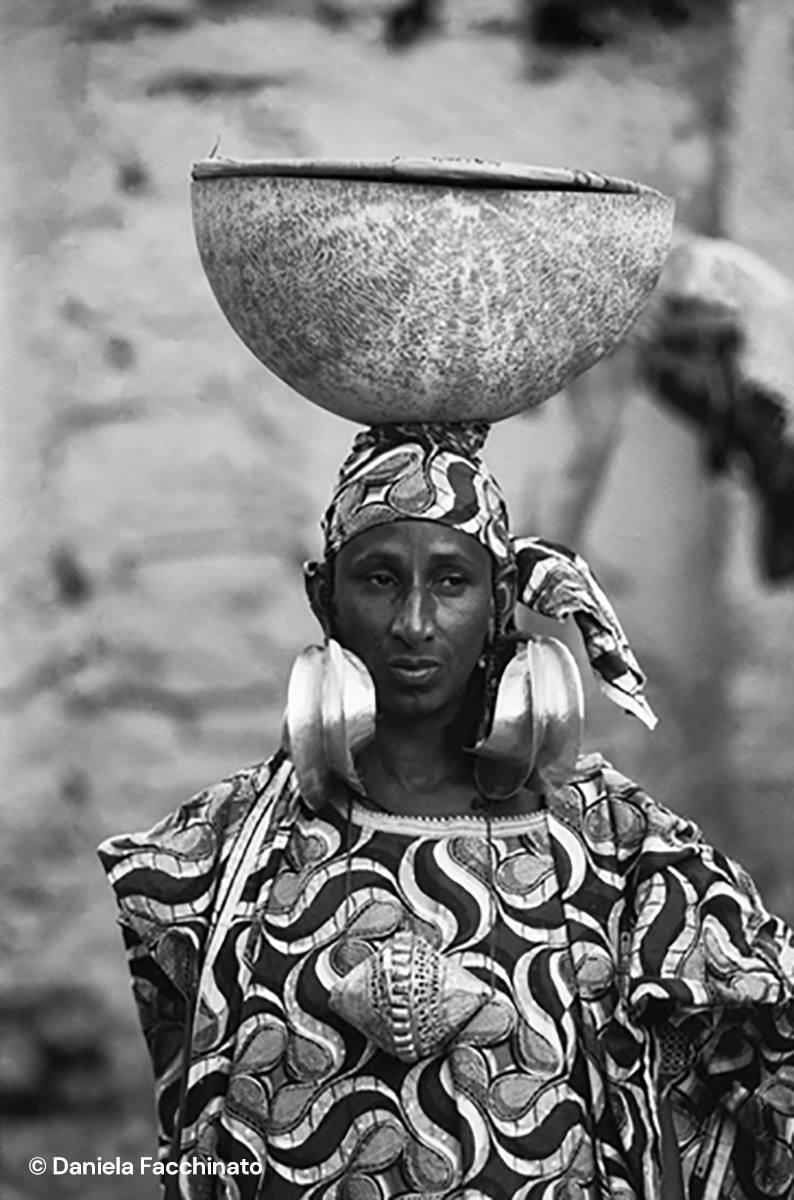 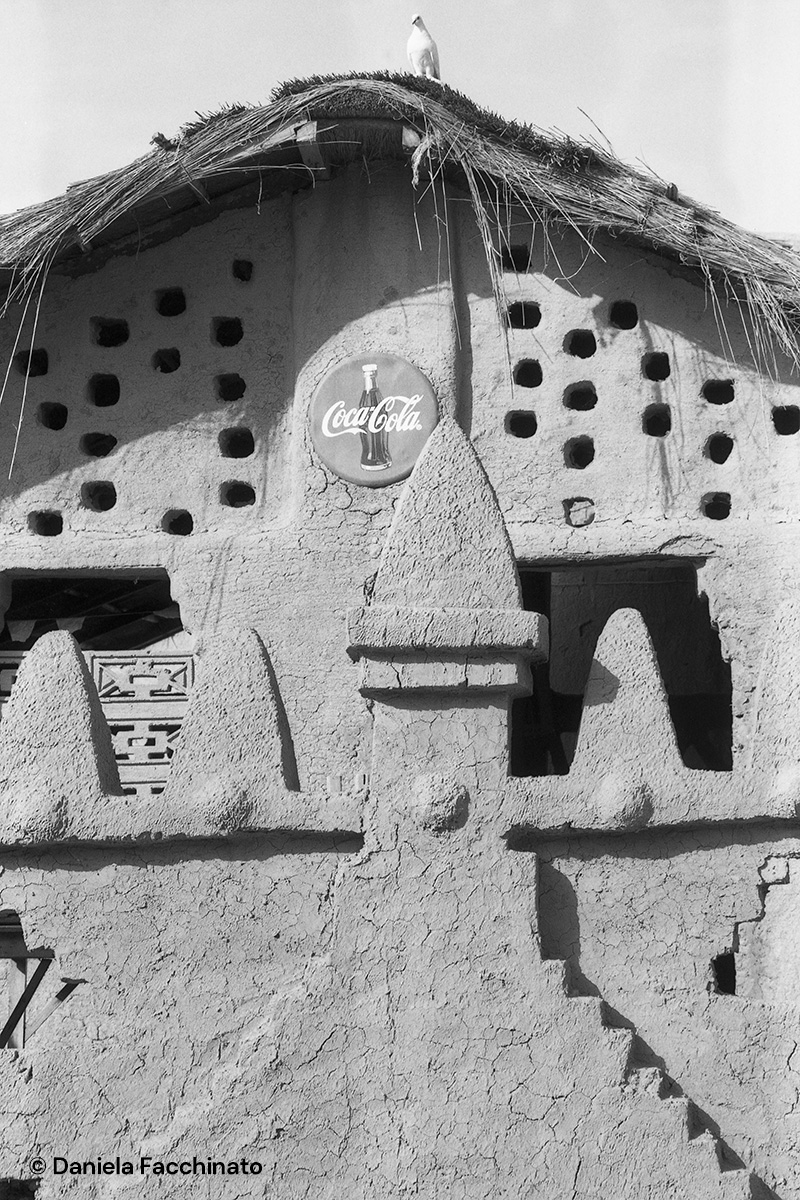 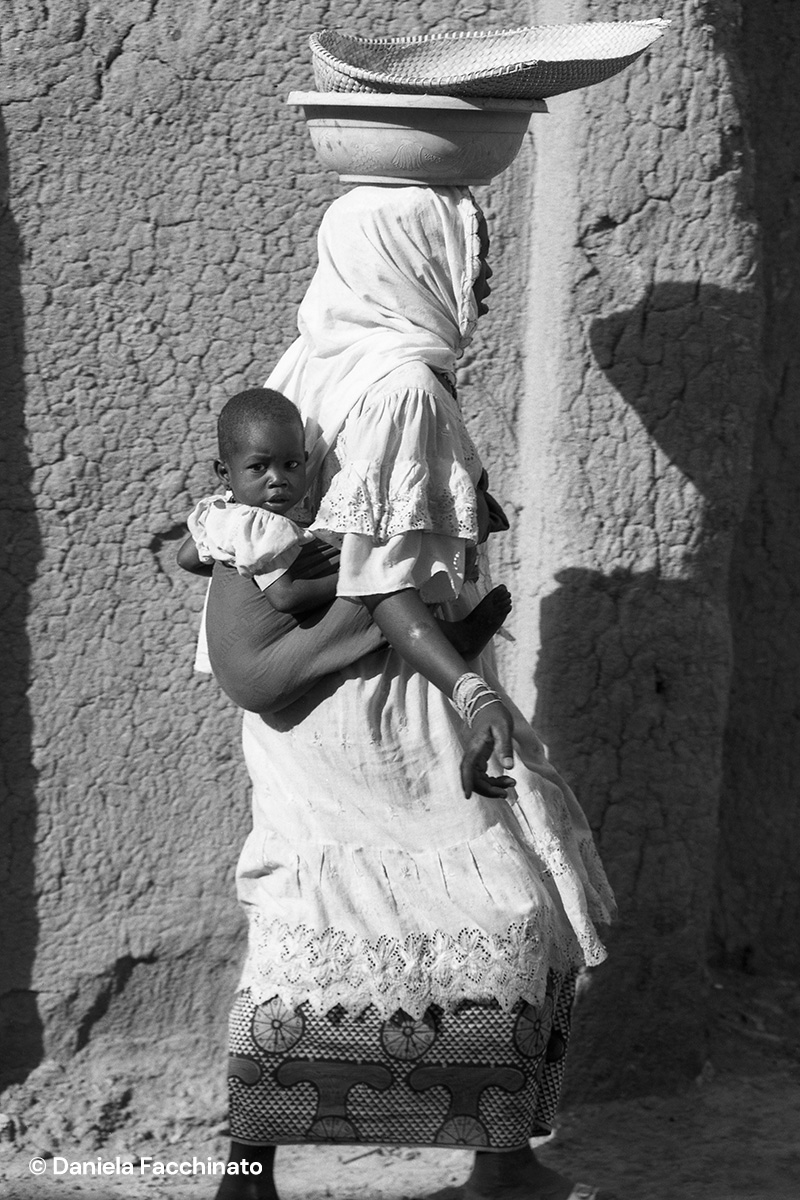 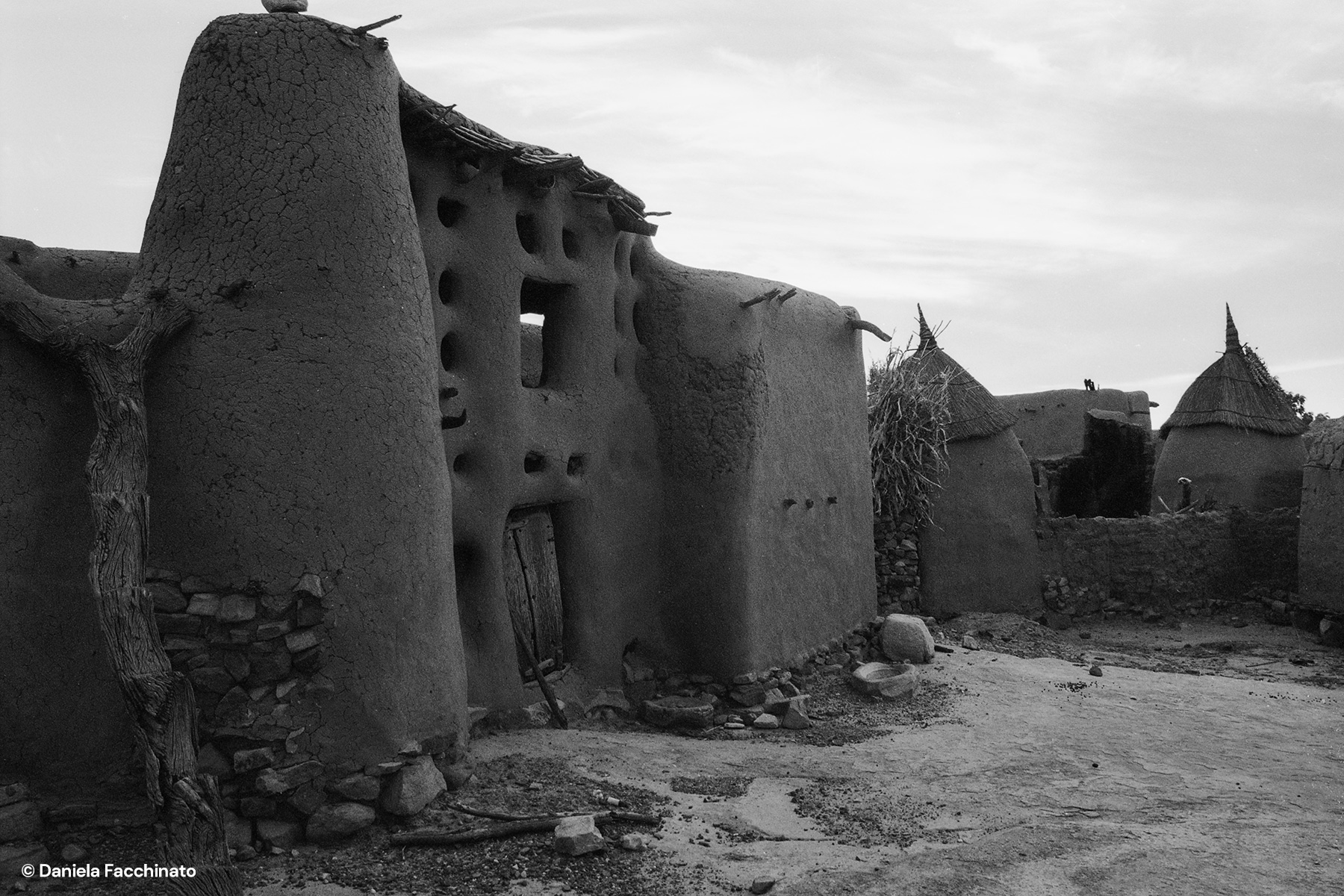 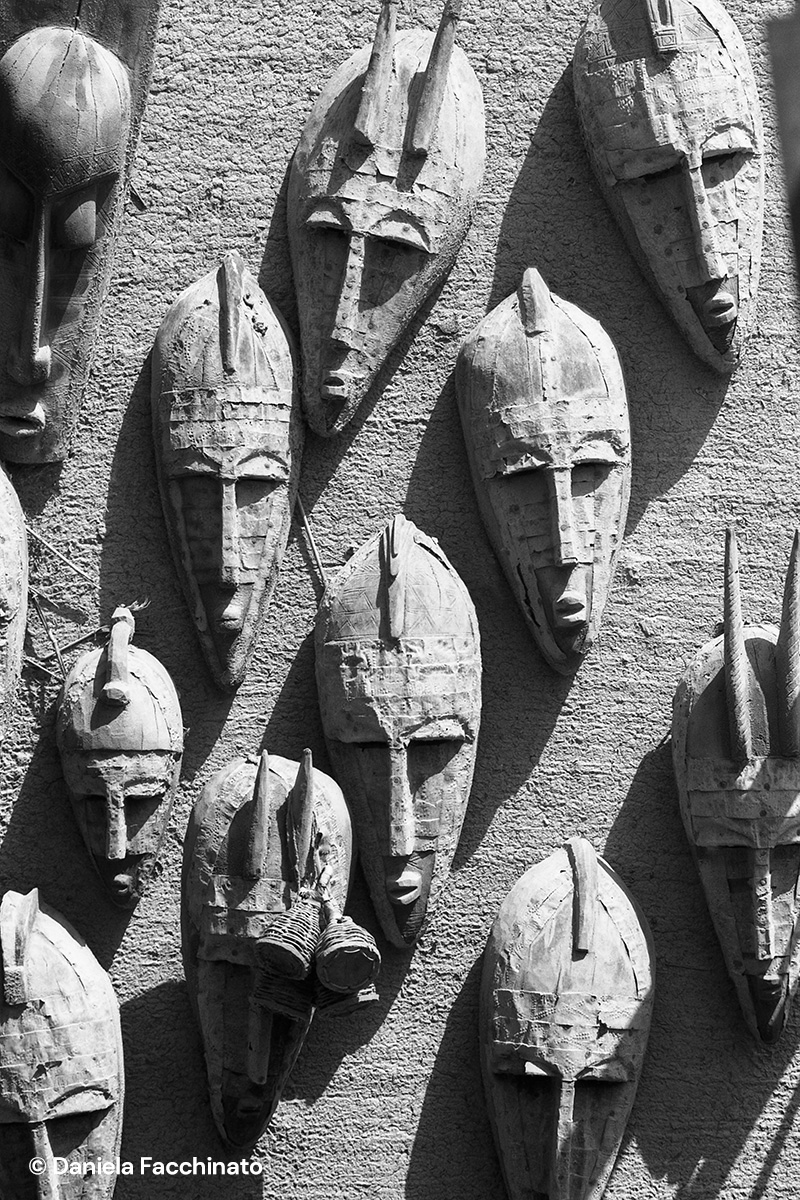 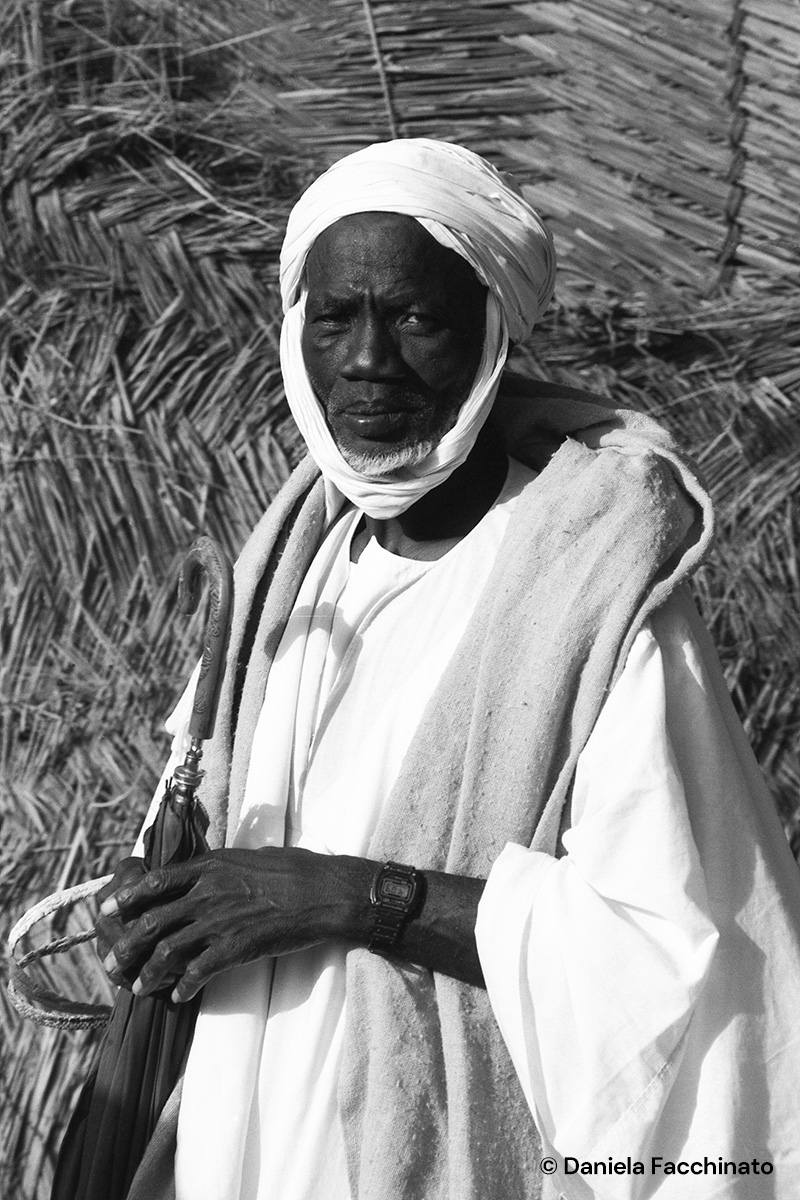 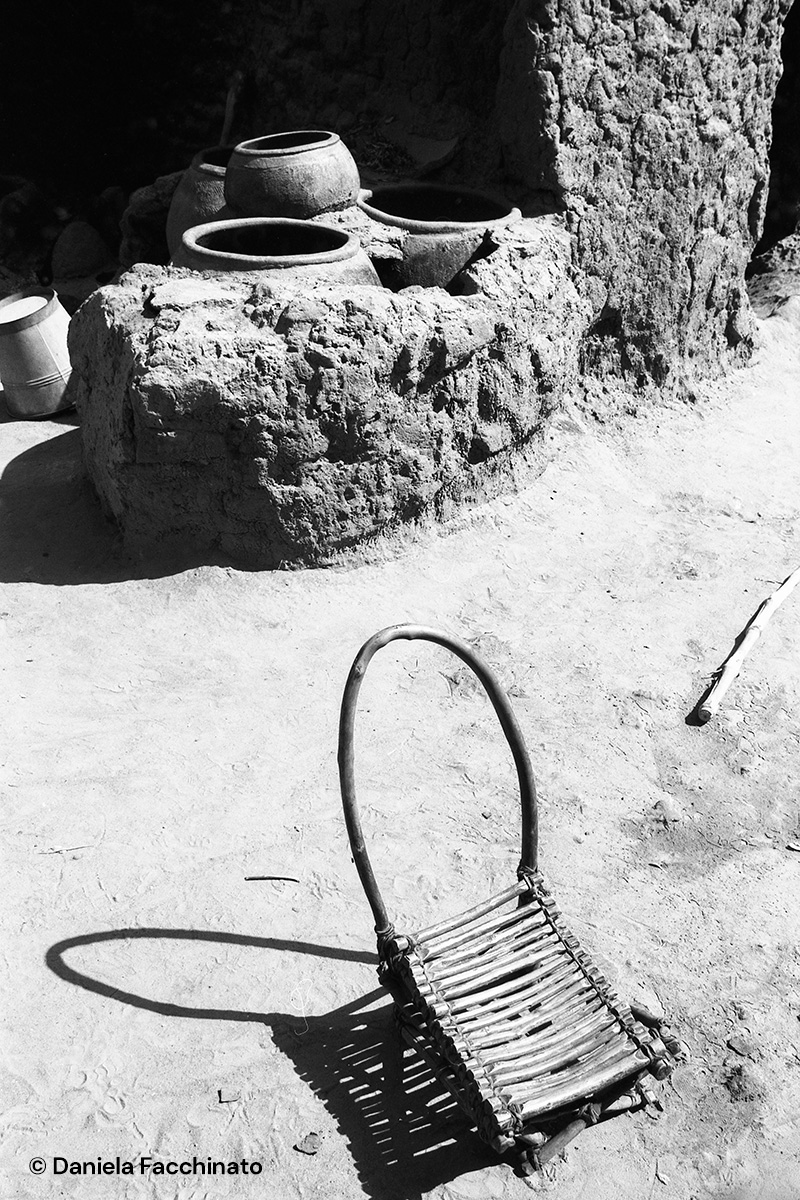 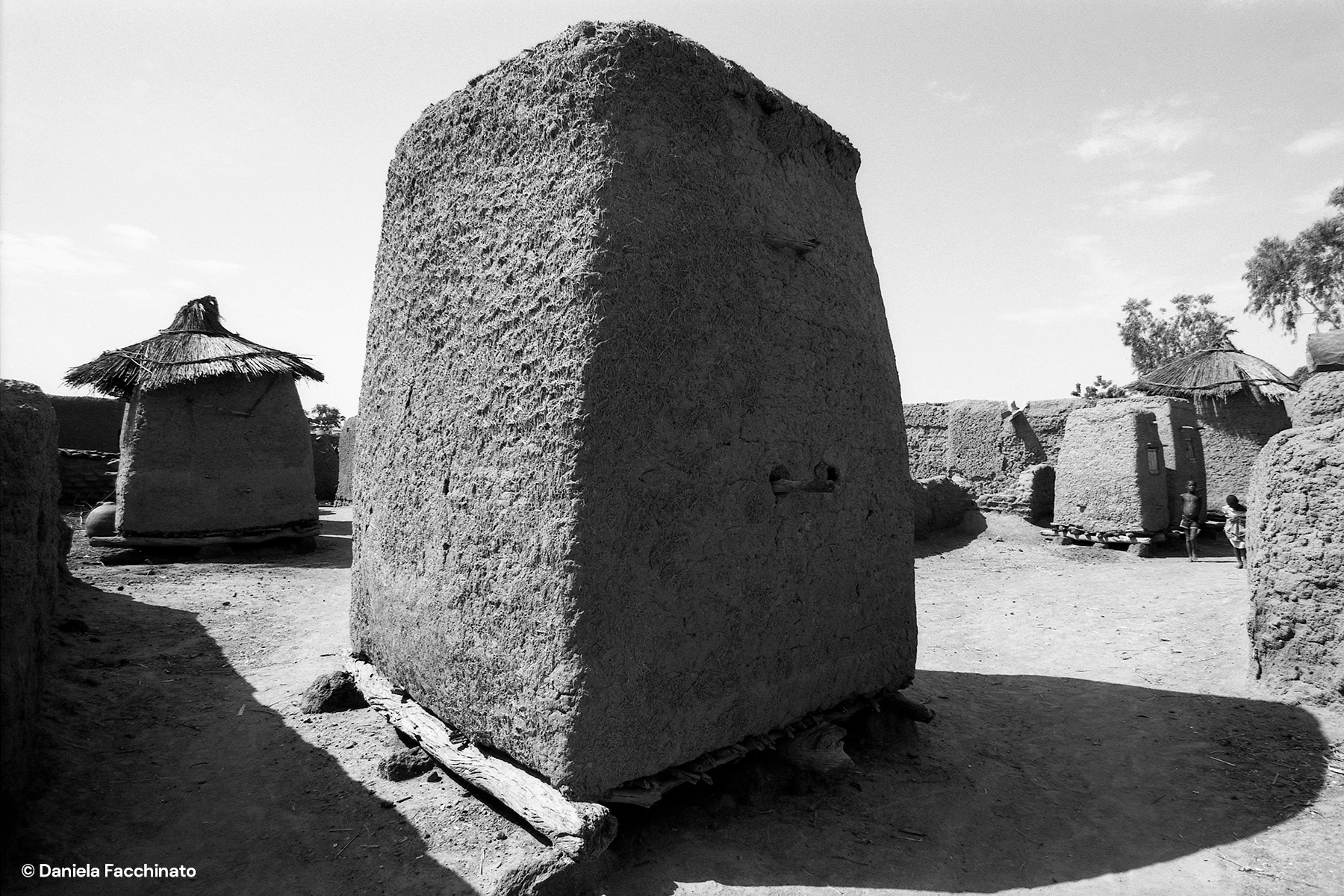 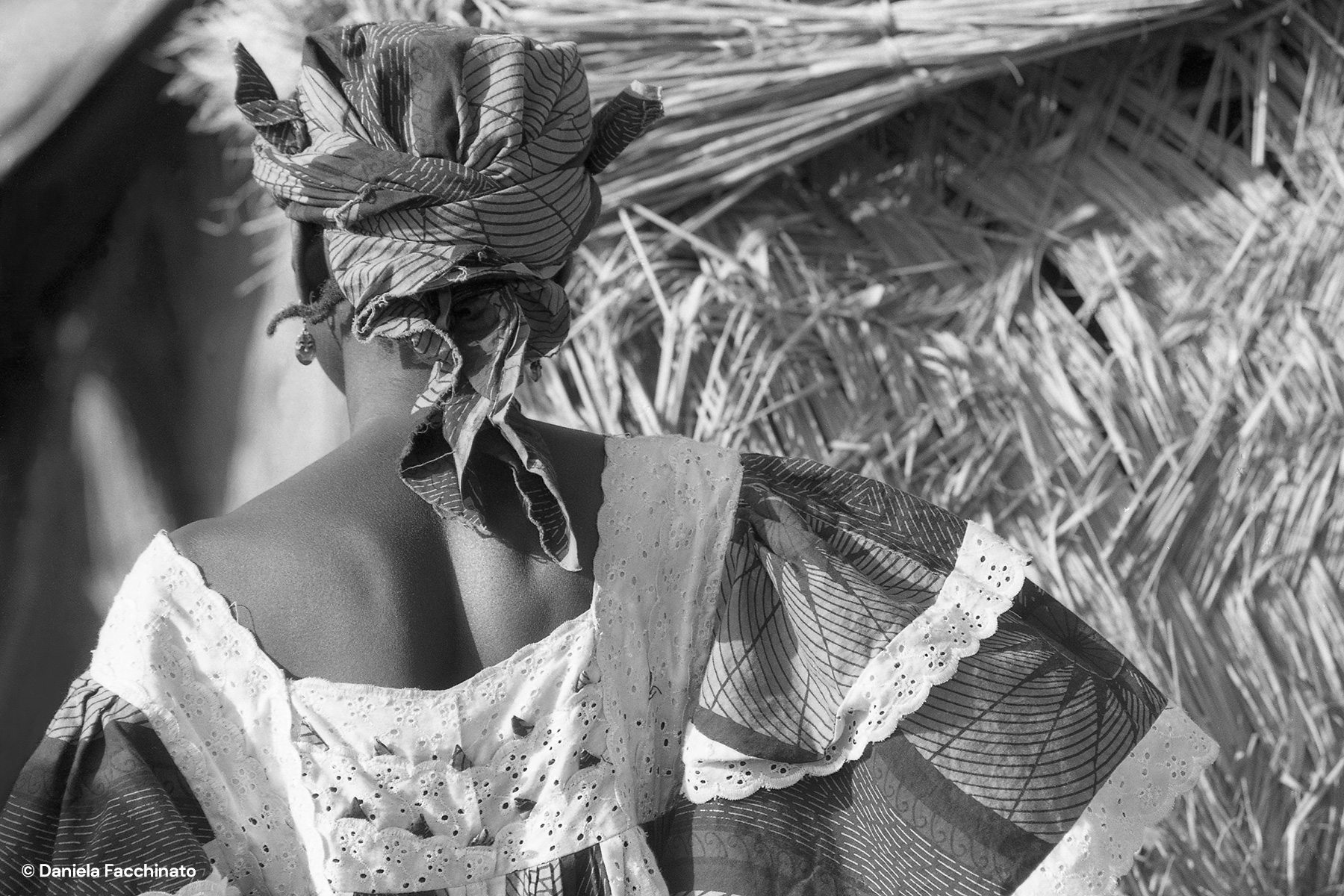 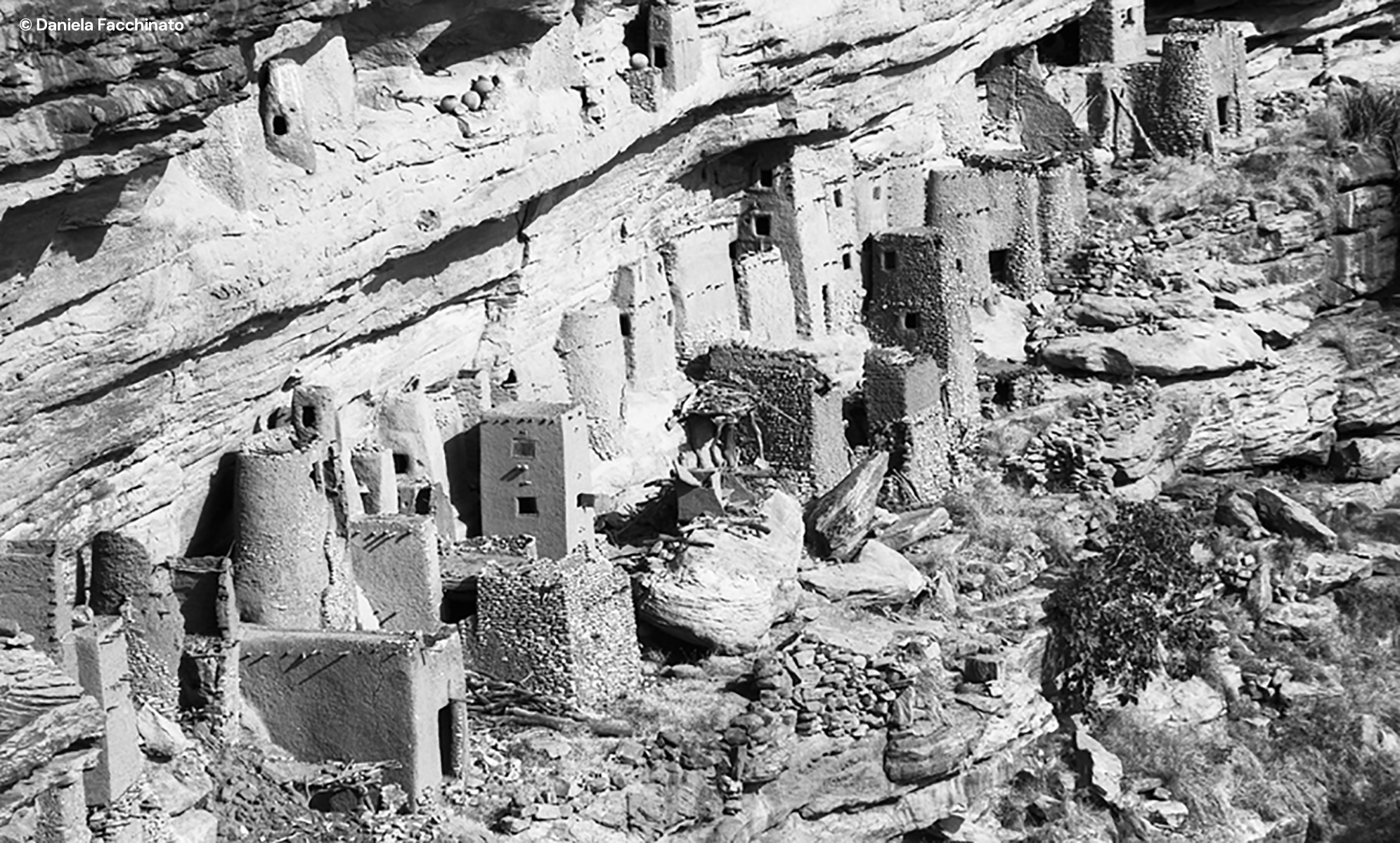 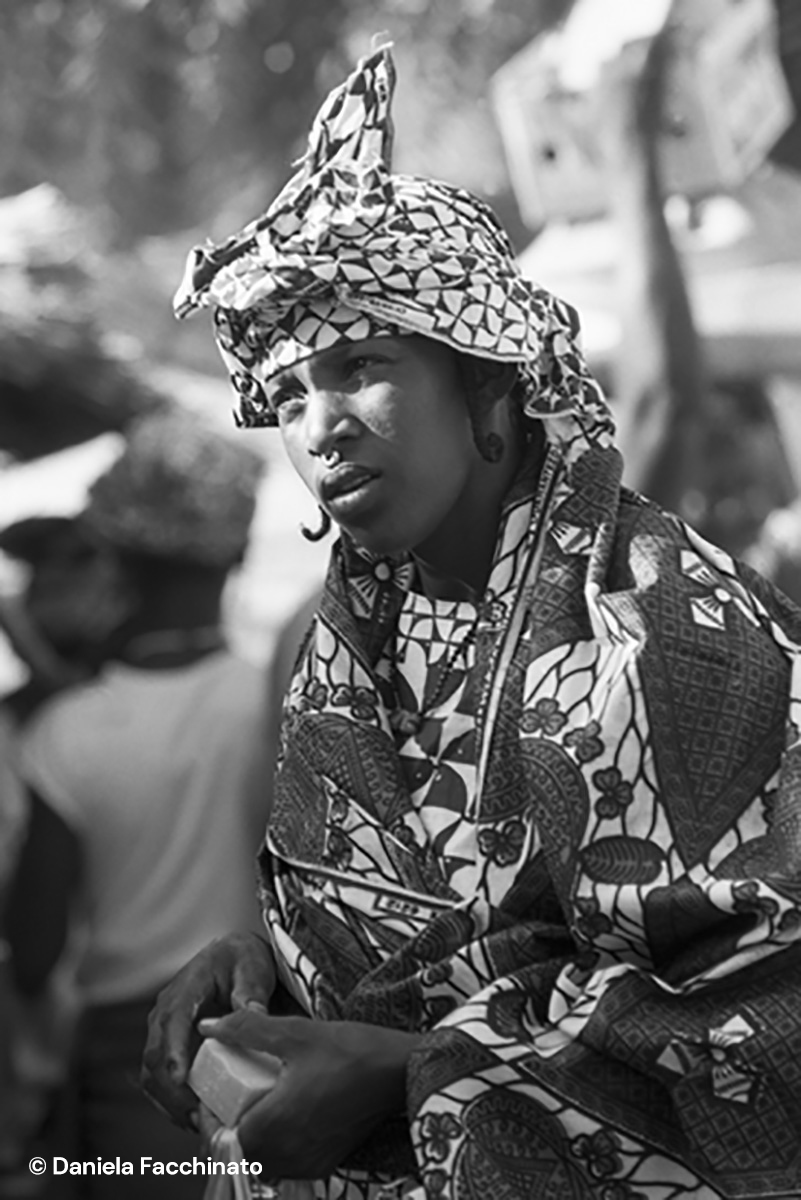 Fashion on the street Next Project 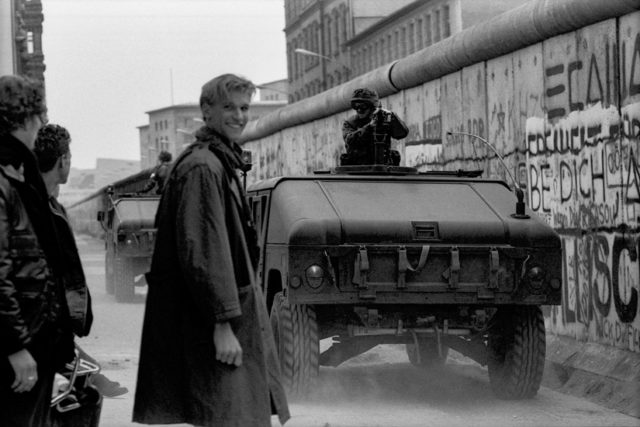