The photos were taken between 1980 and 1983 in London, Berlin and Bologna:
in the London punk scene influenced by Malcom Mc Laren and Vivienne Westwood that dominated the night life at clubs like Marquee or Heaven; in the claustrophobic Berlin atmosphere during the wall time, among the punks at Kroizberg and the rockers and teds walking along the Kurfustendamm; in Bologna on the back stage of a post-punk Bauhaus’s or a skinheads’s concert. 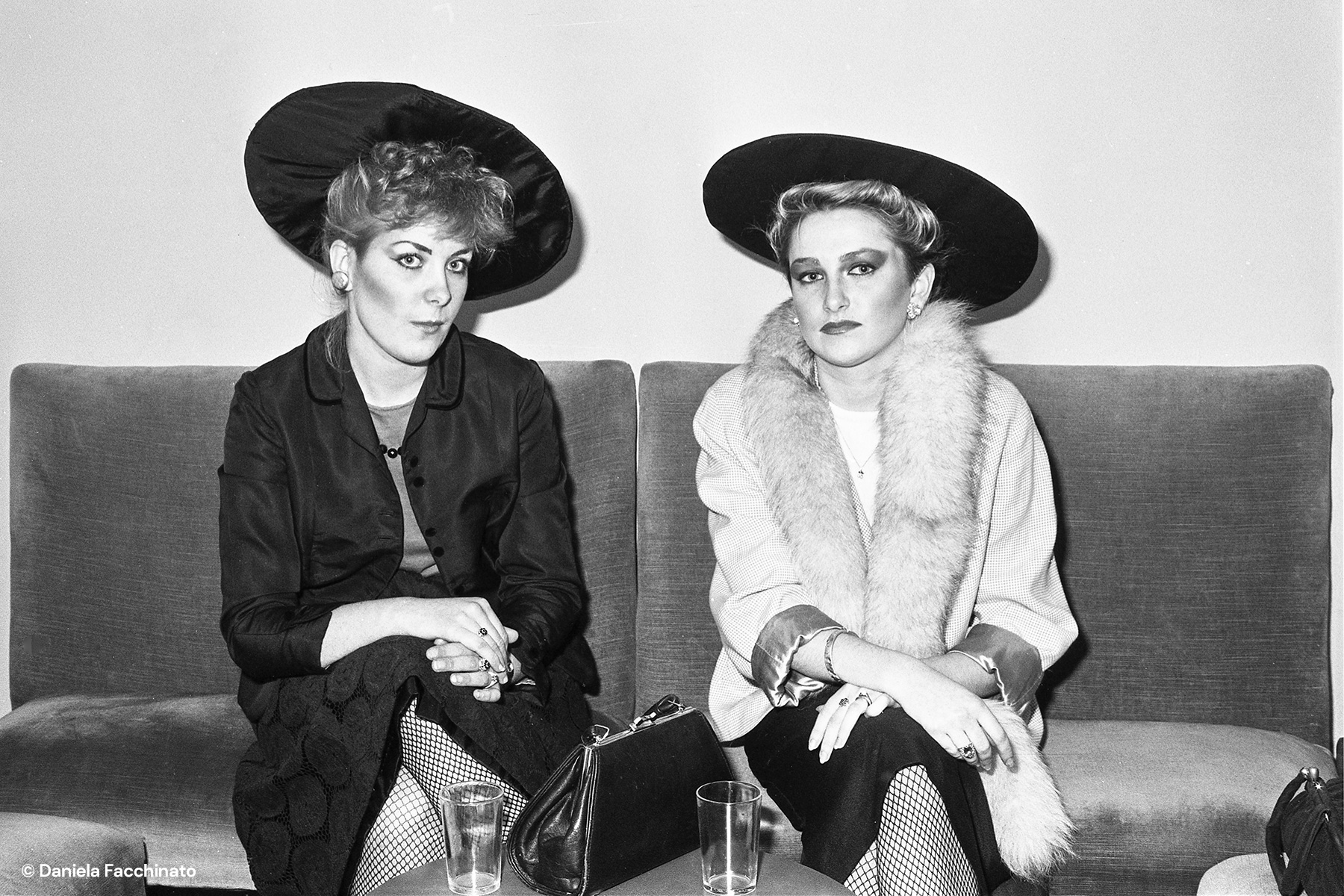 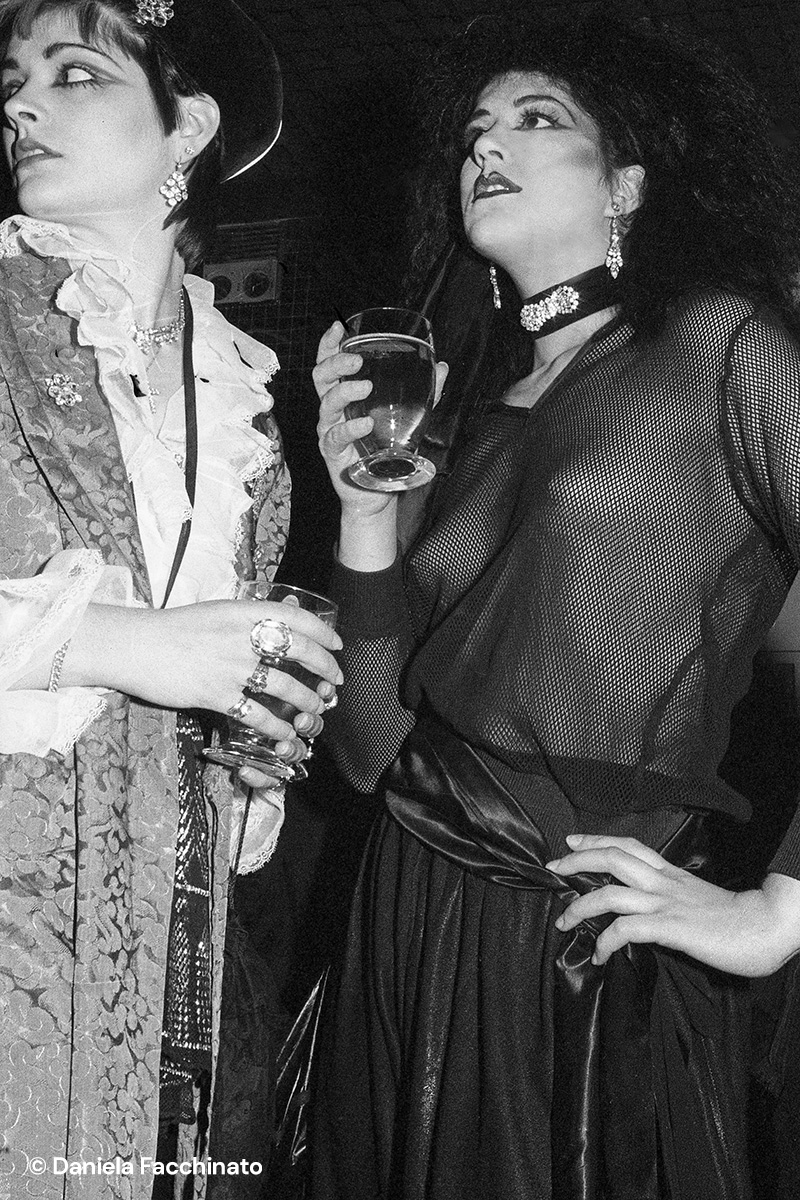 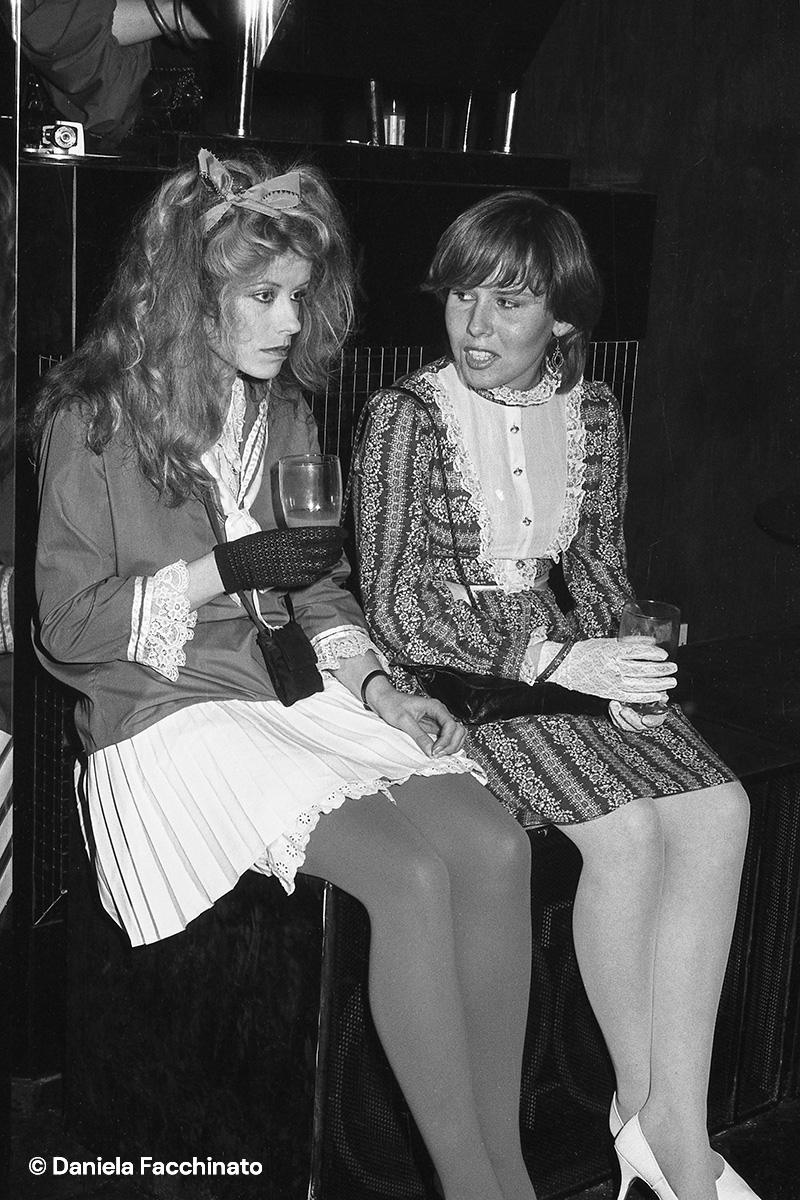 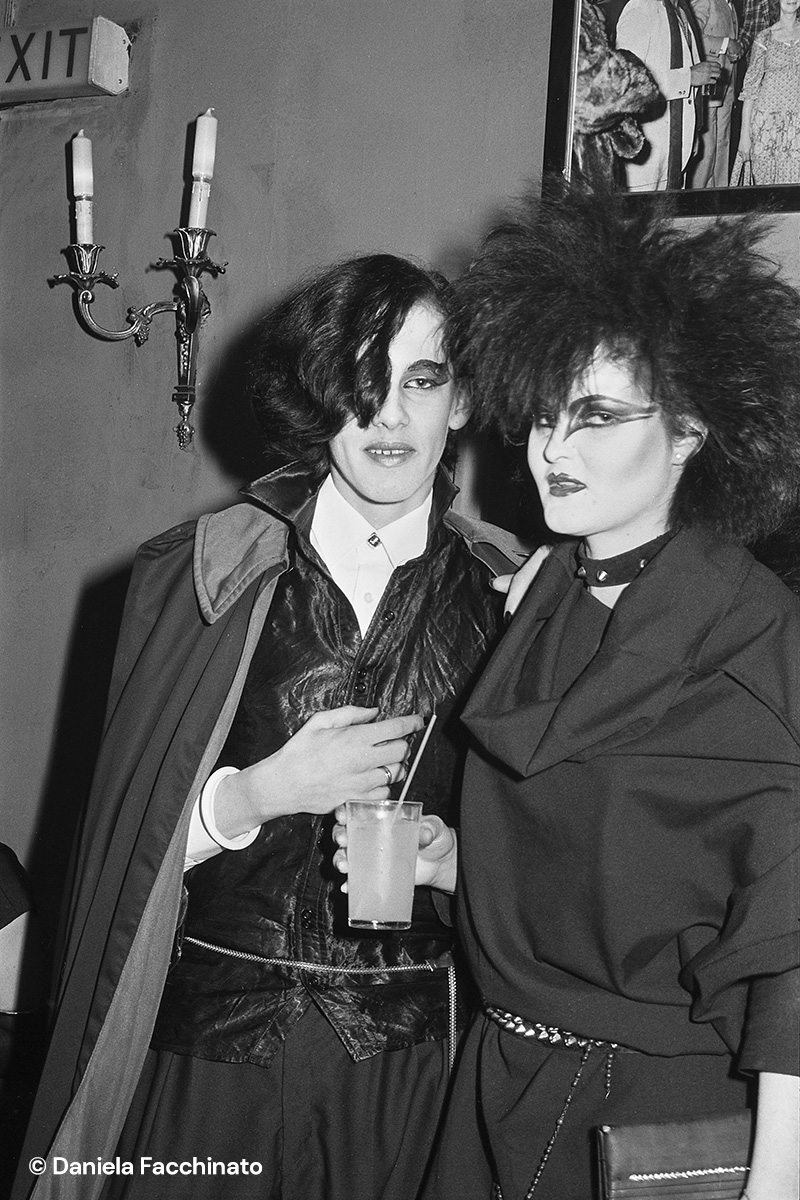 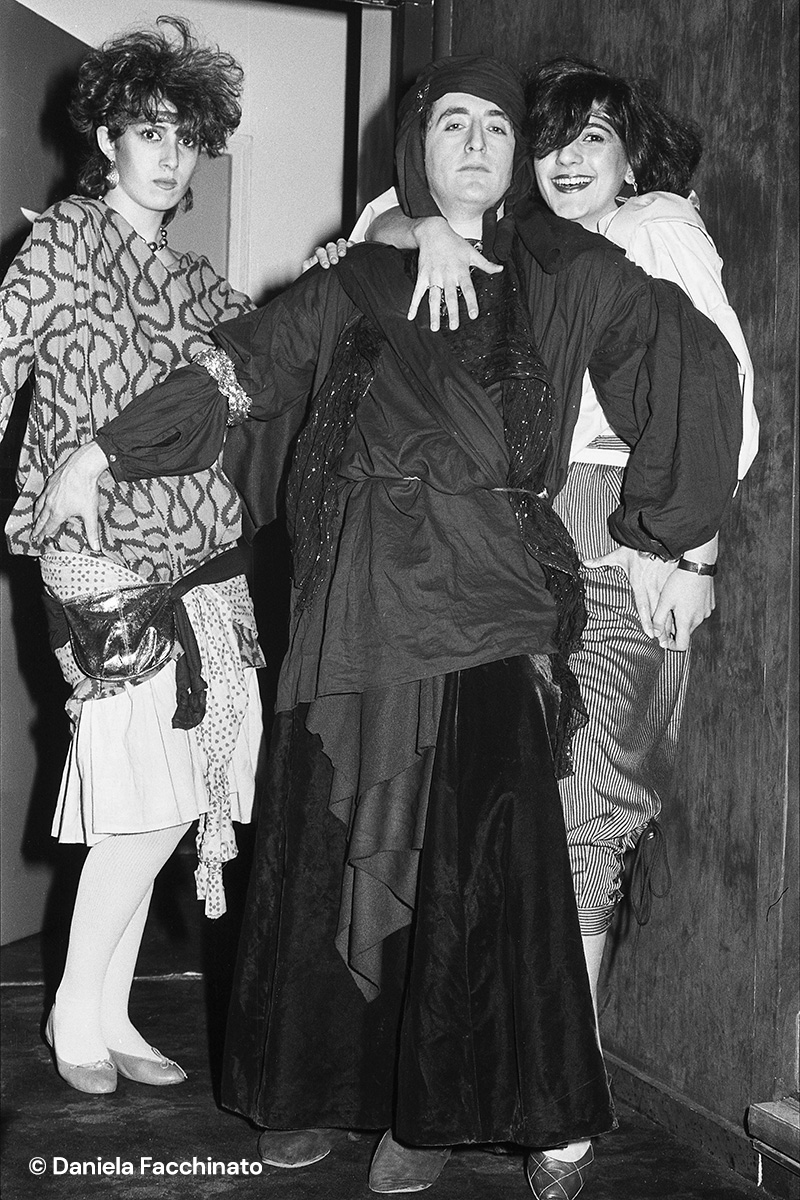 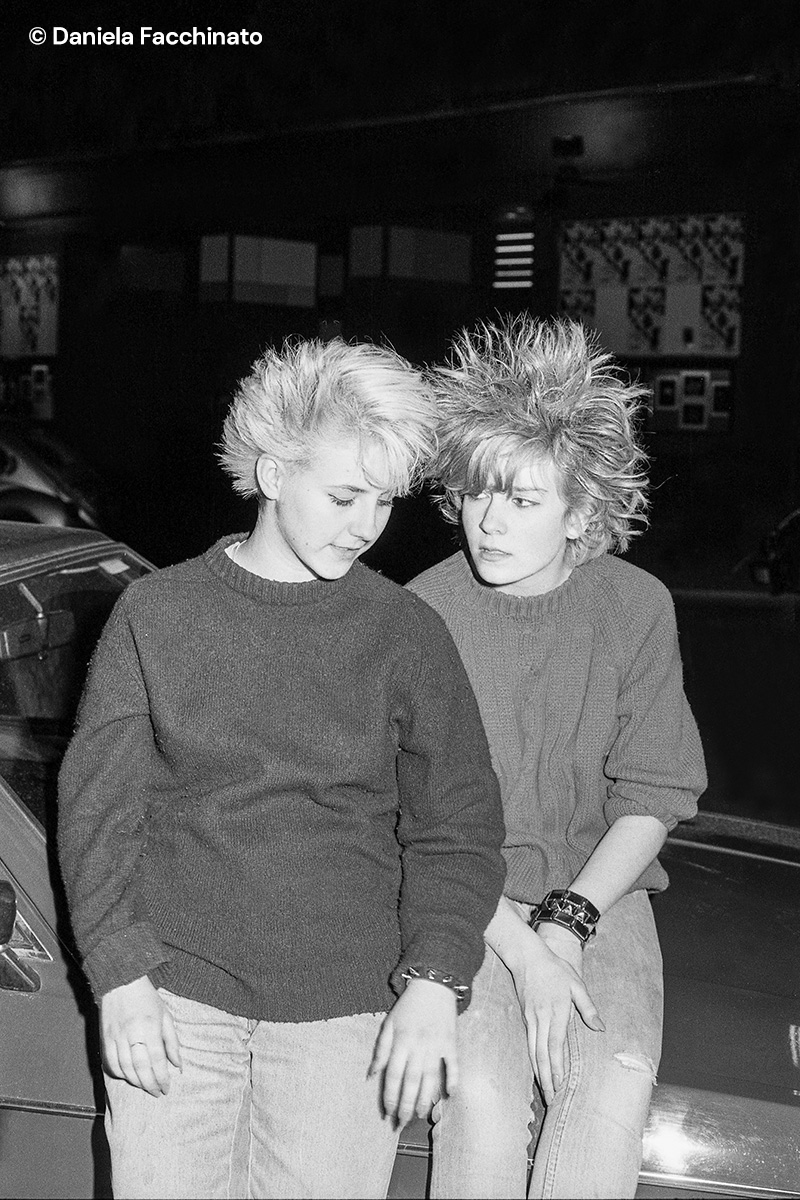 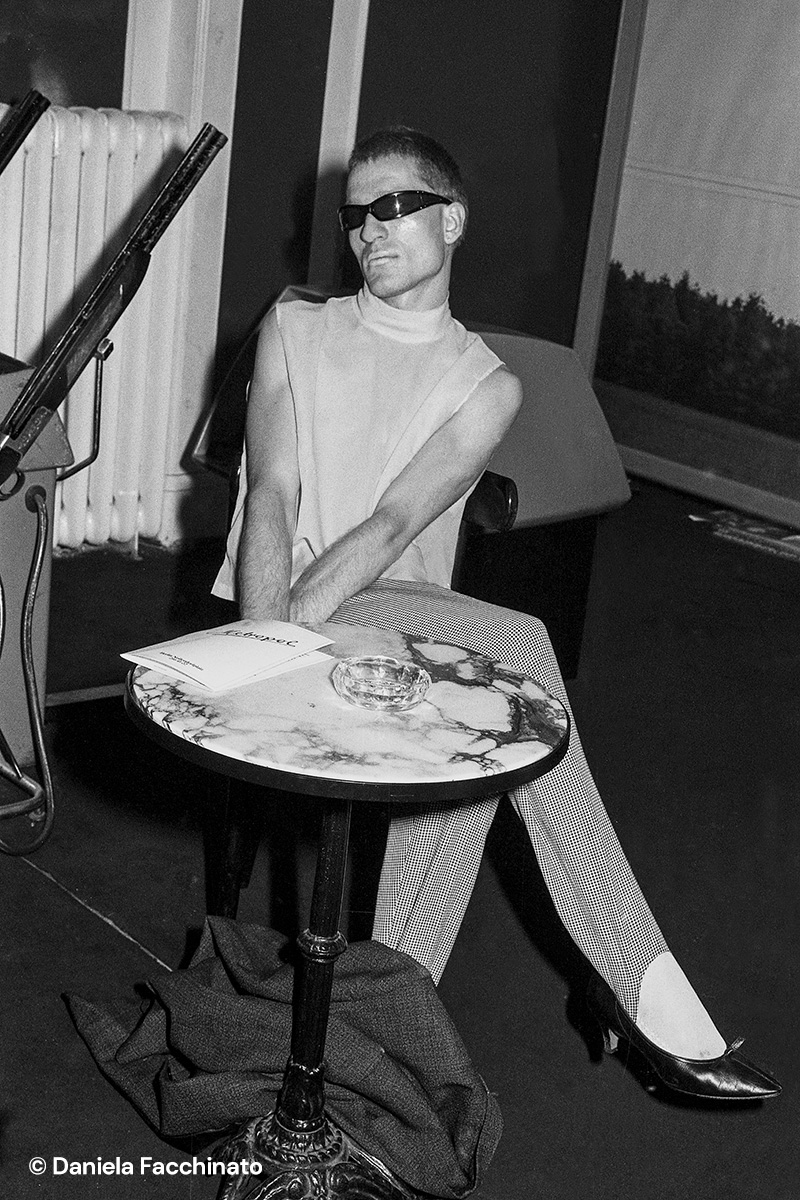 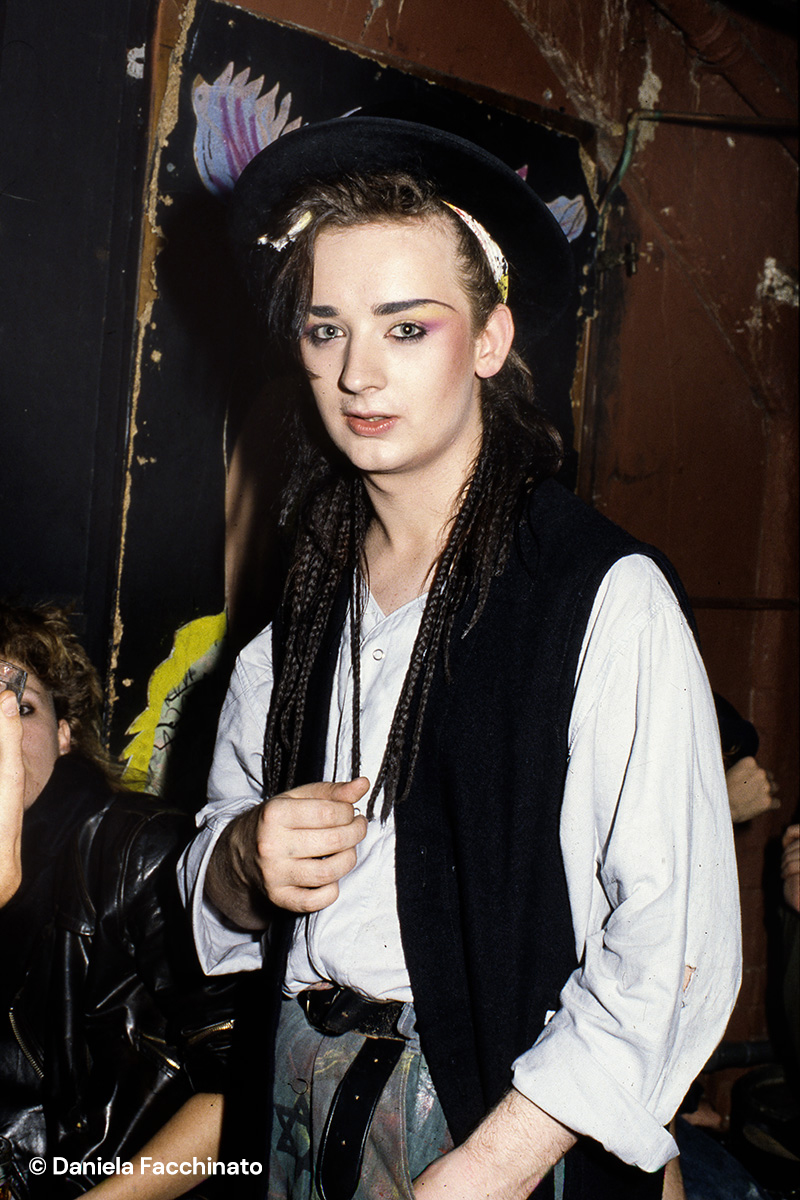 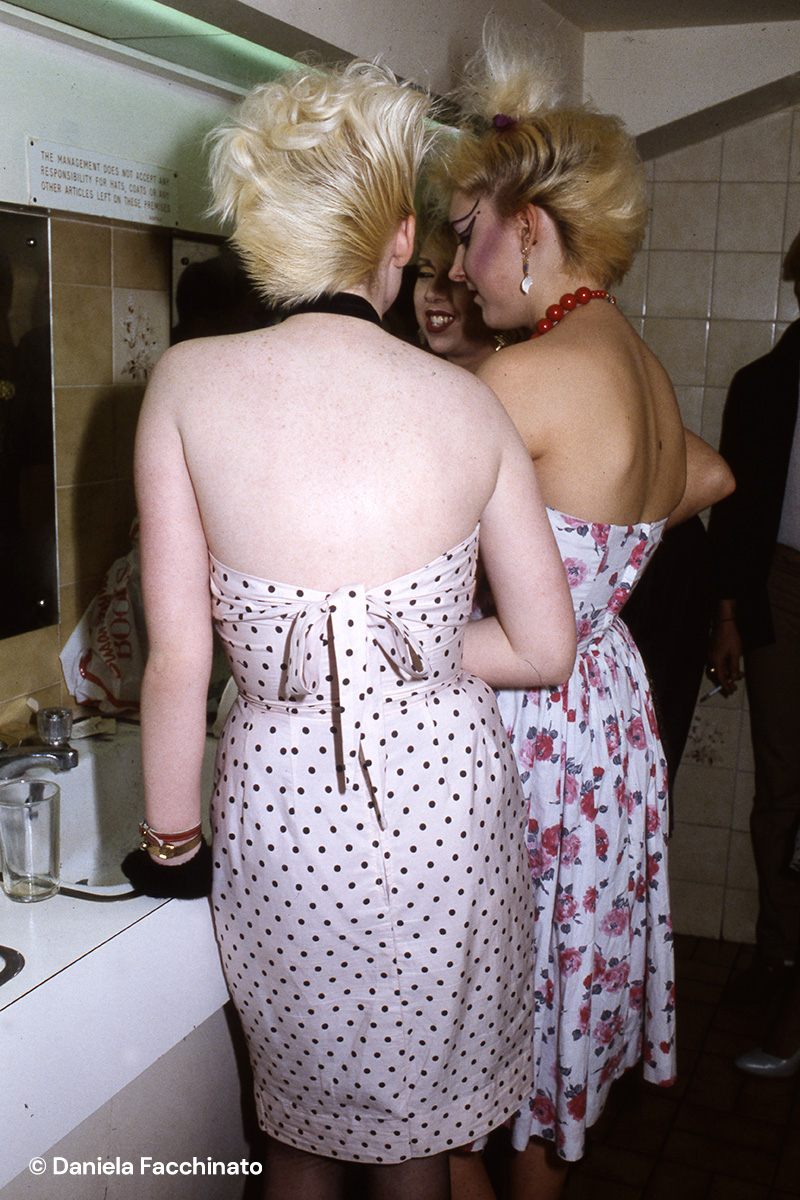 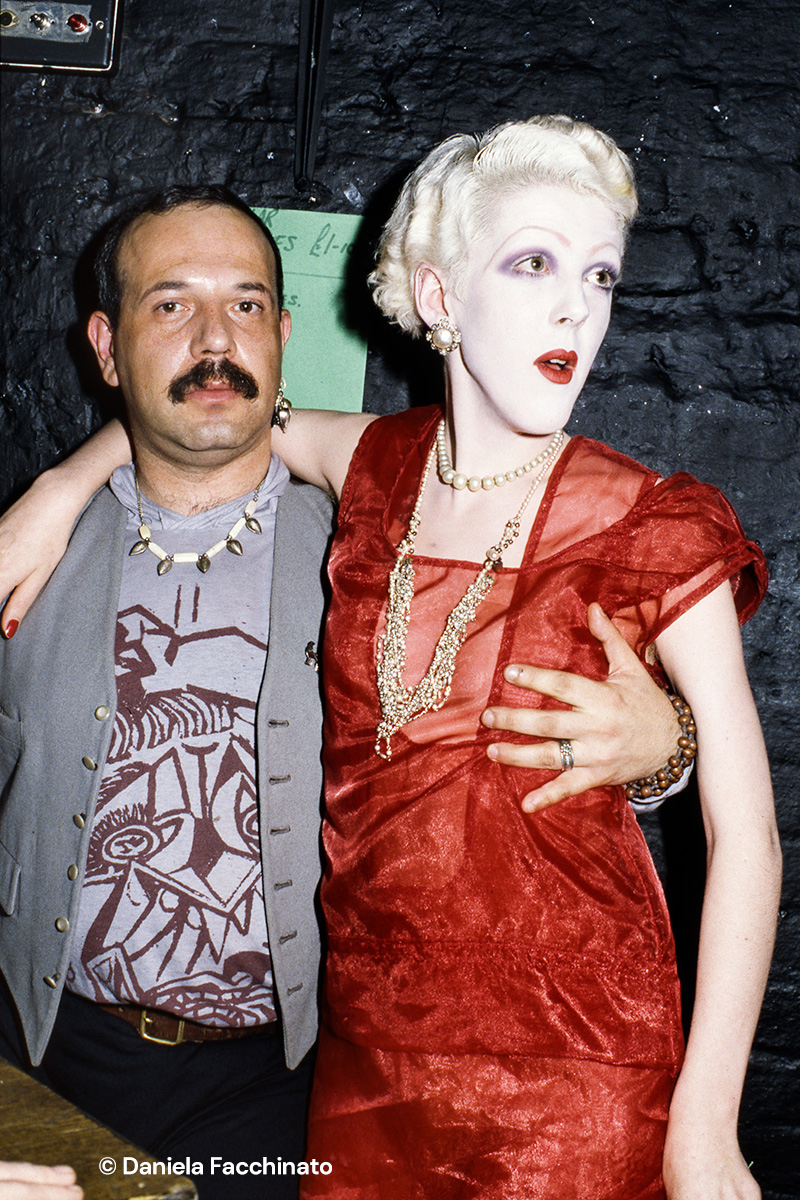 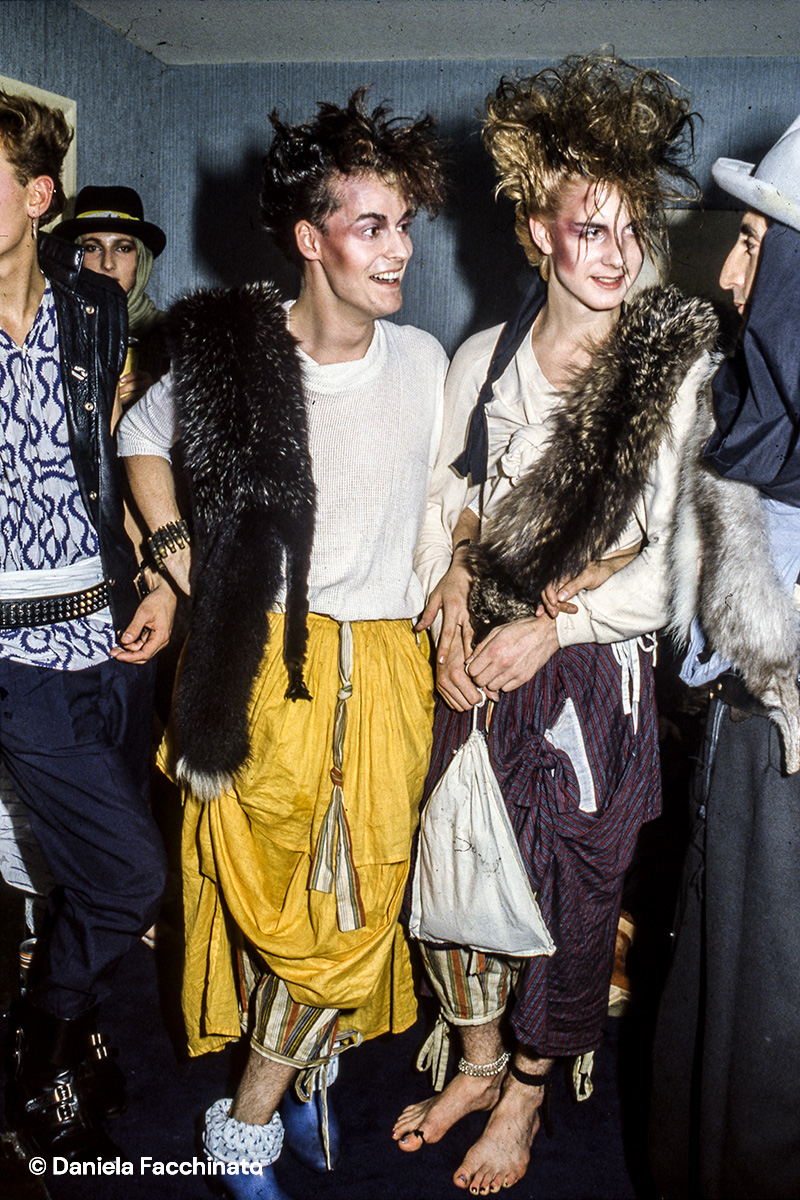 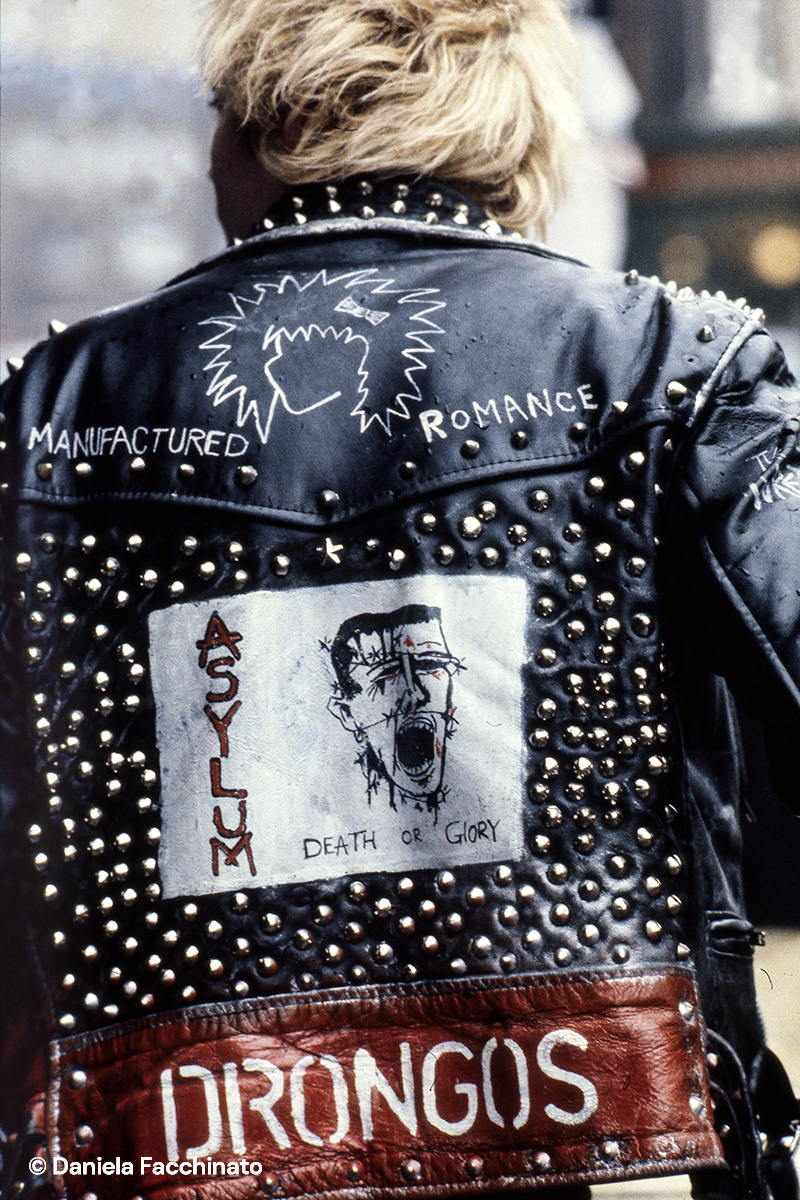 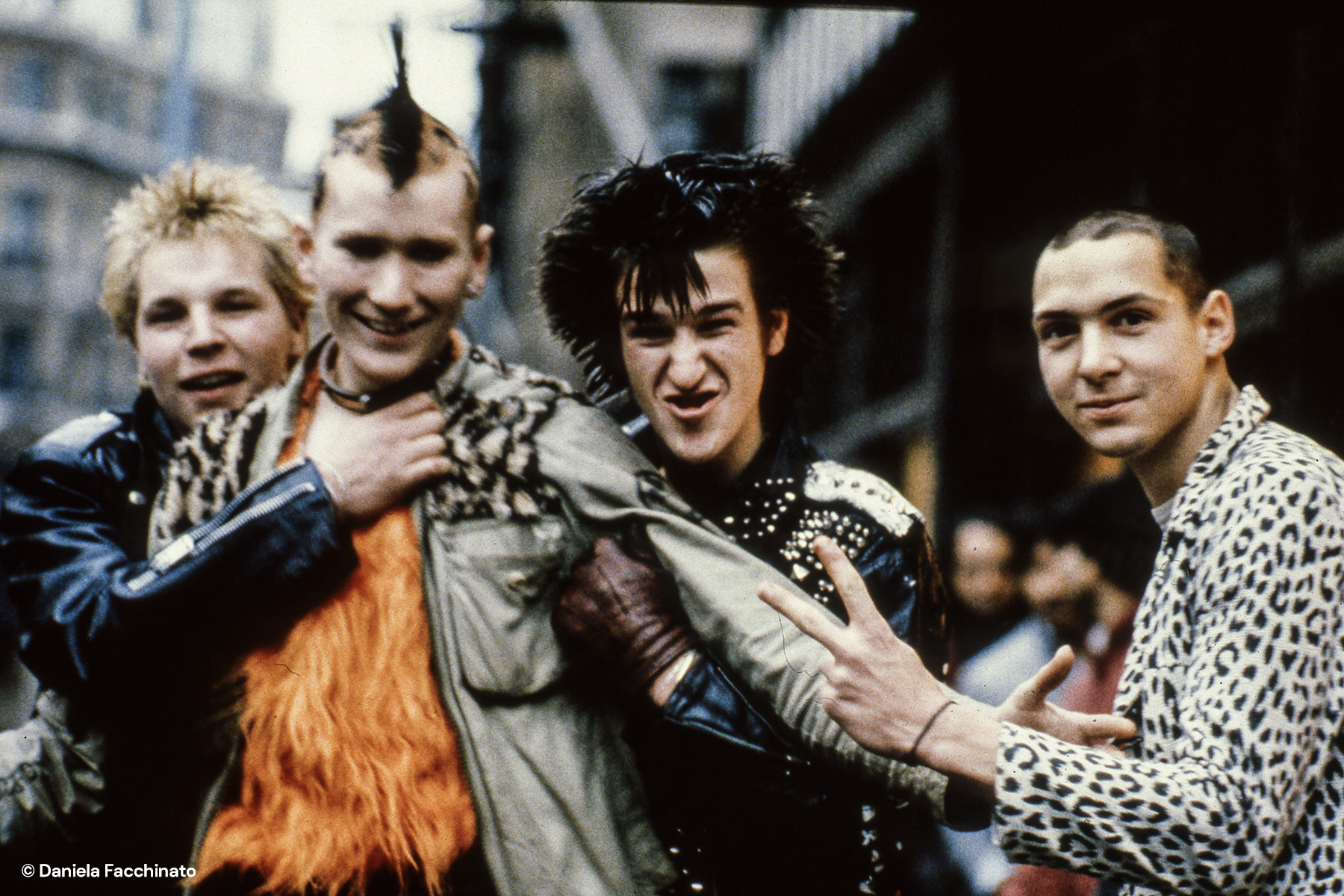 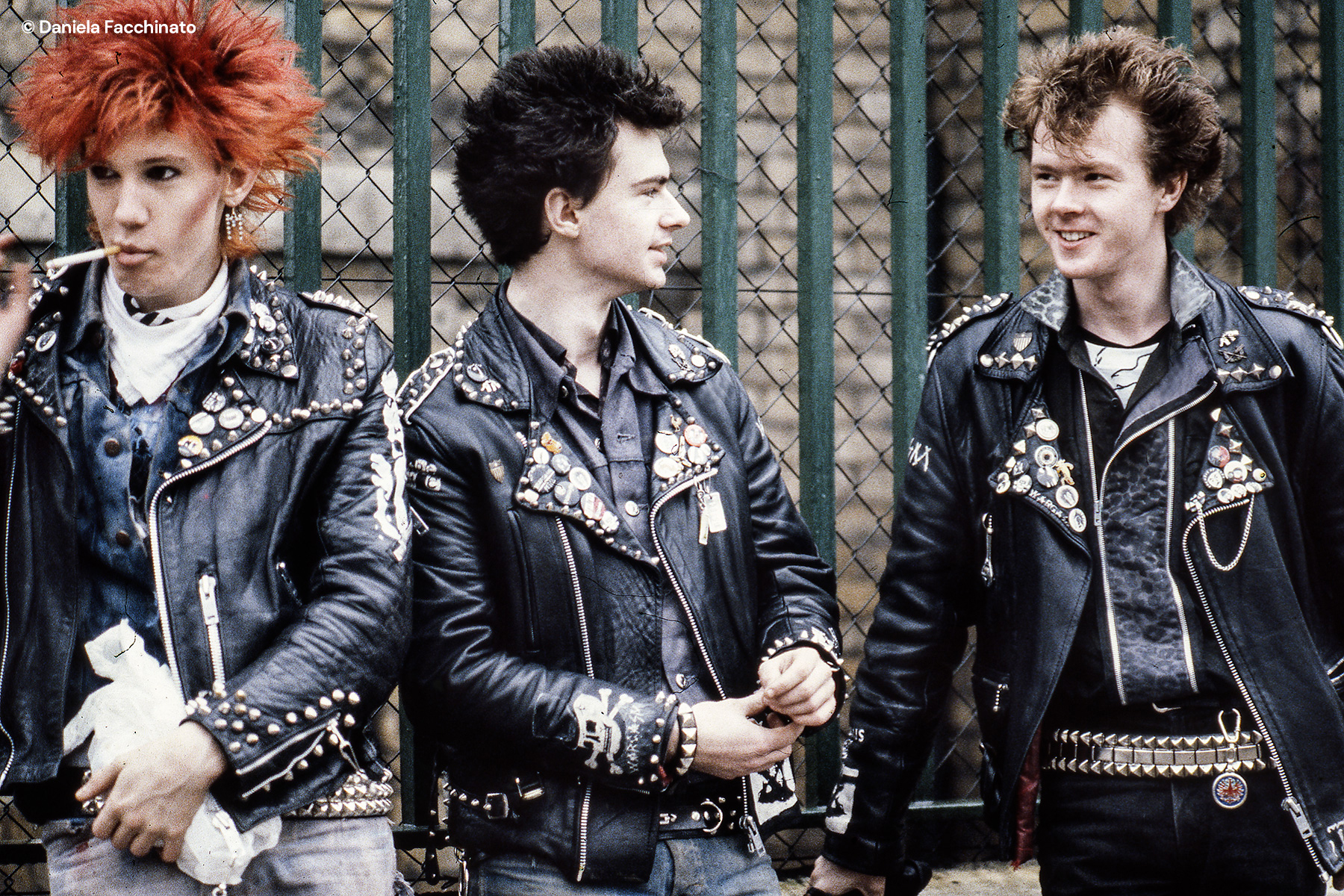 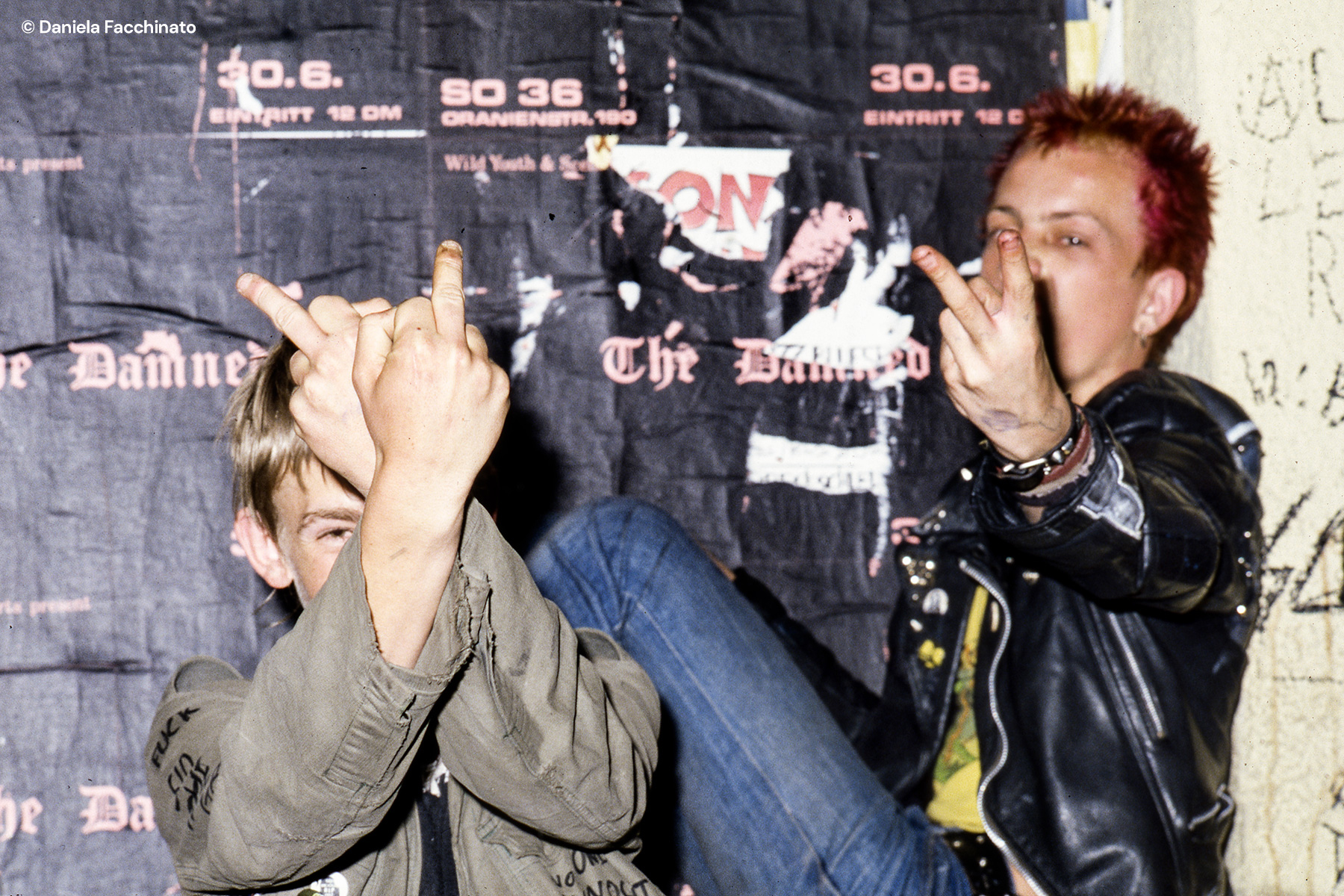 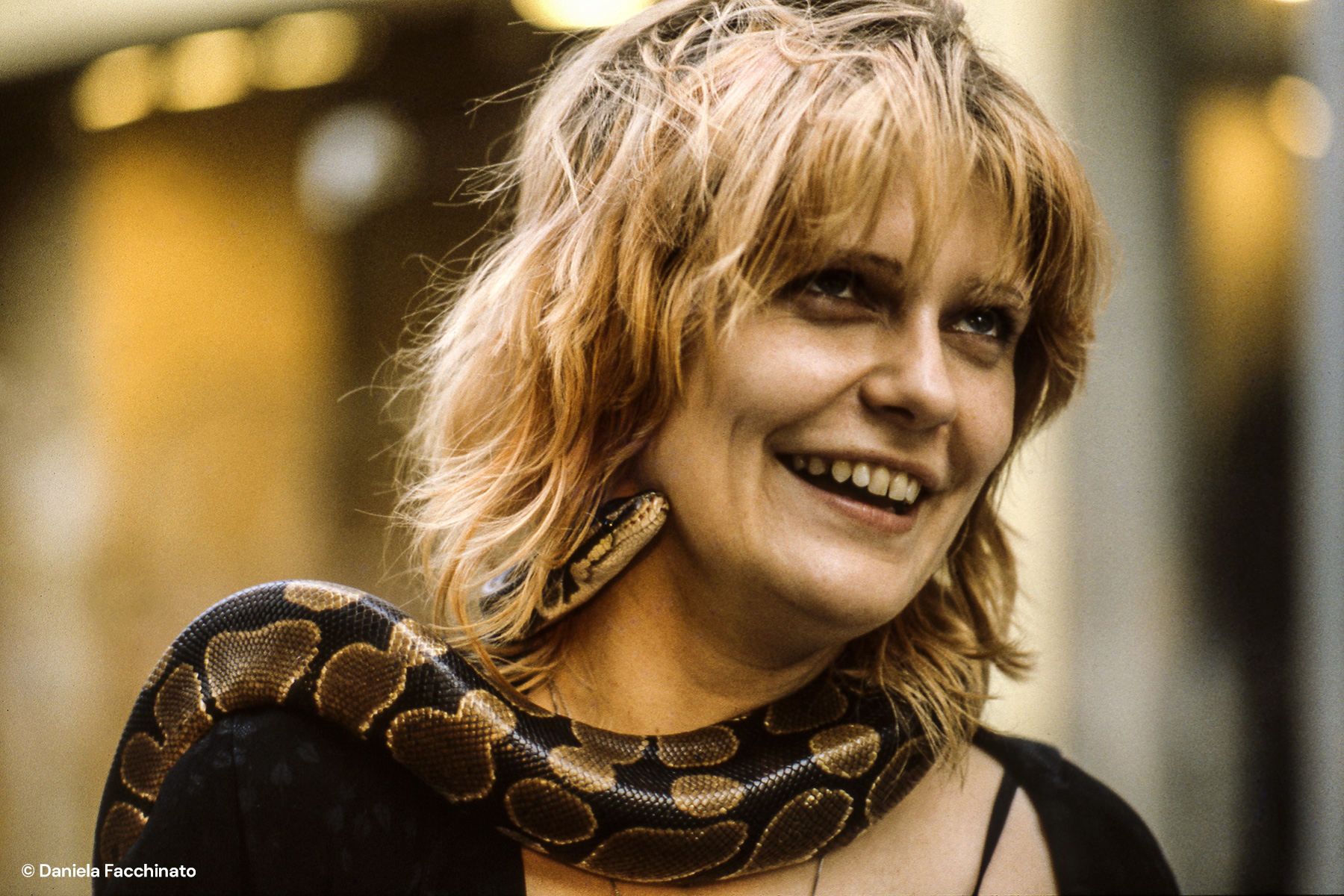 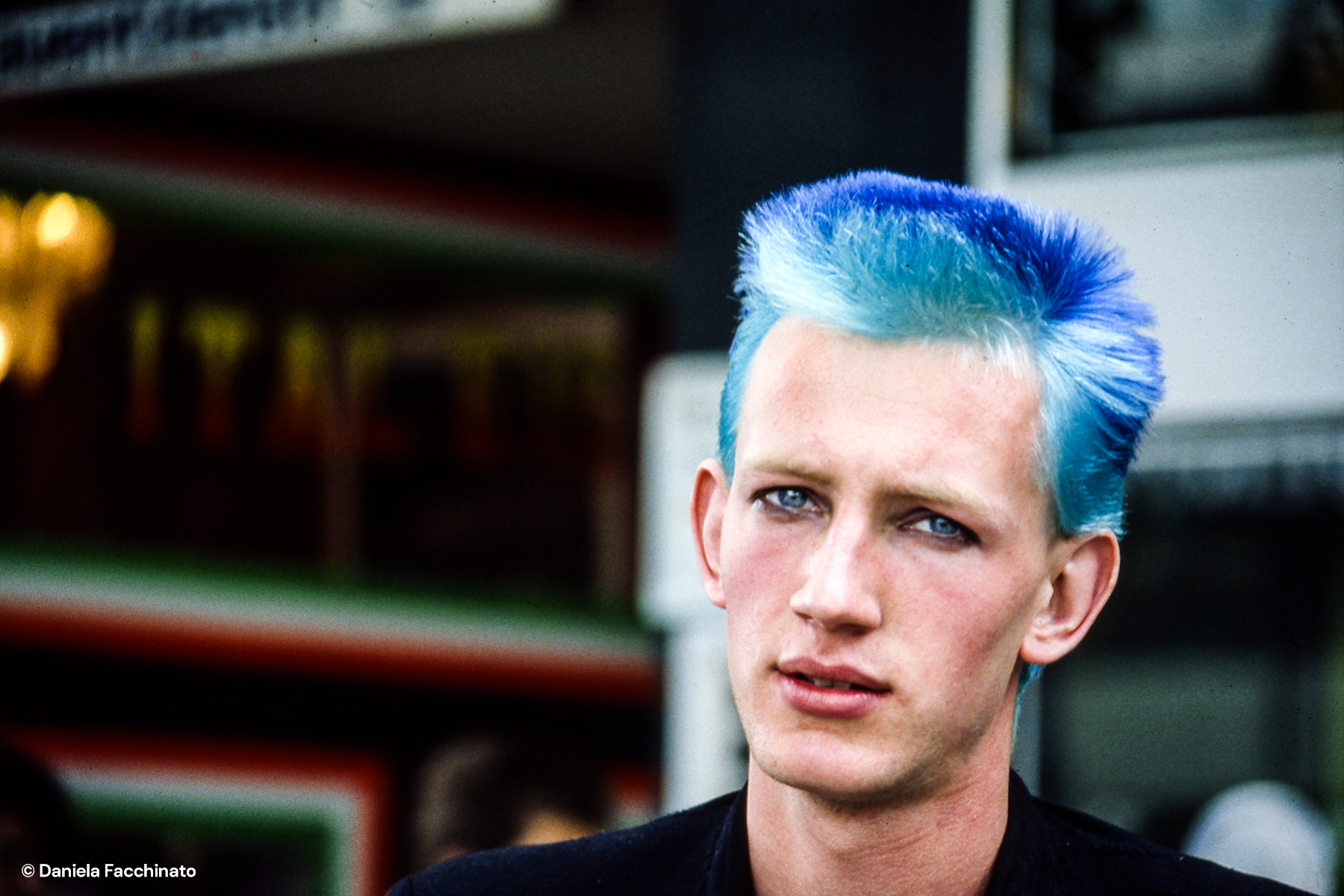 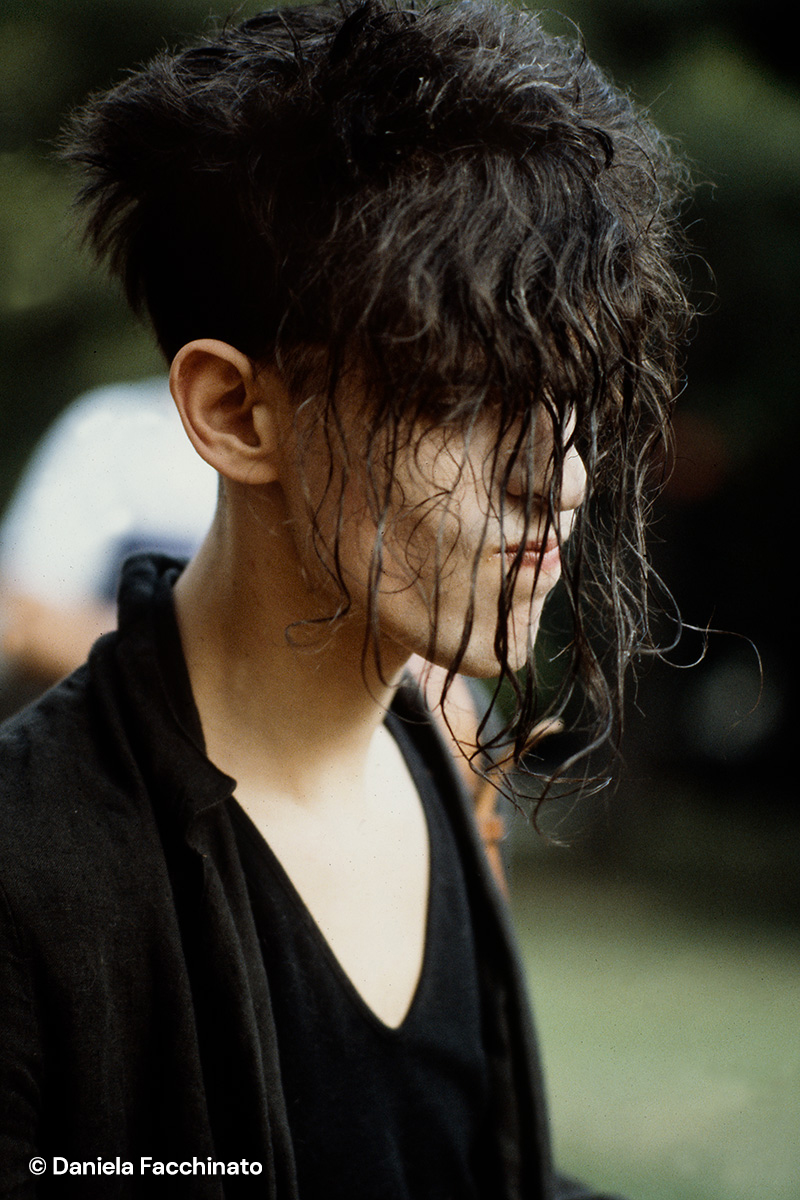 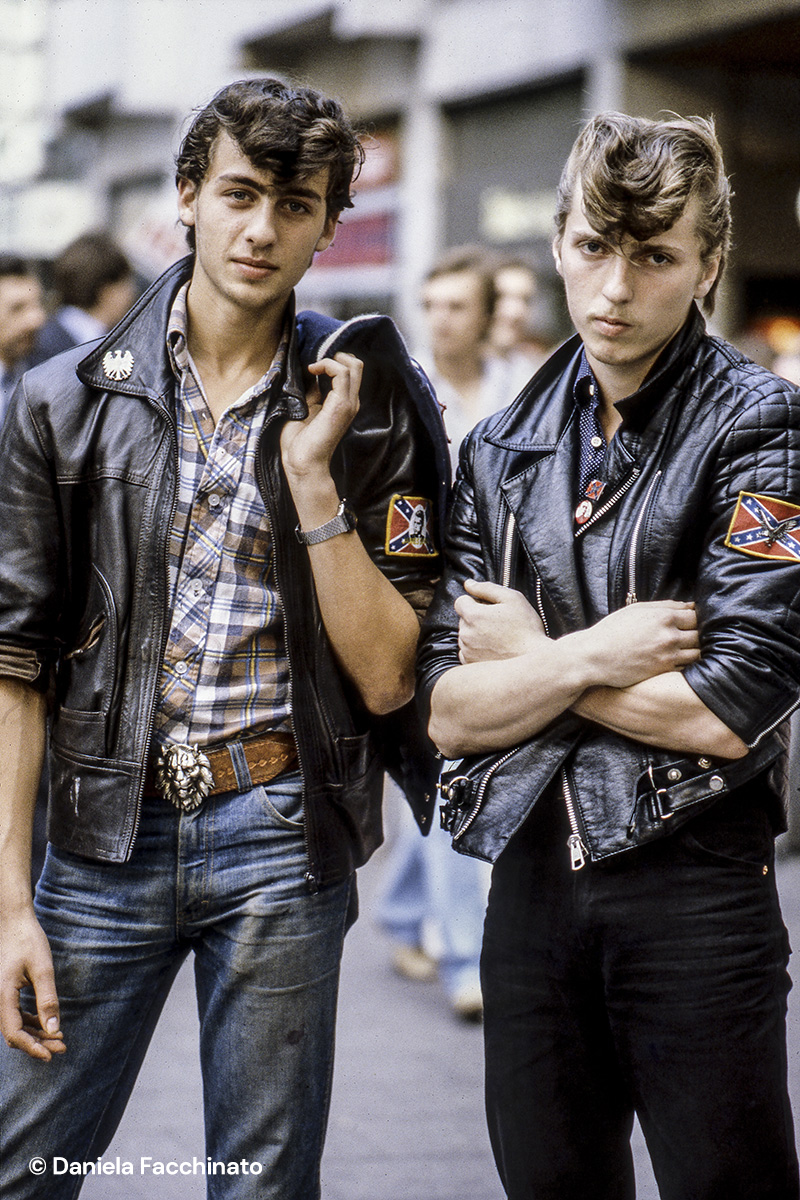 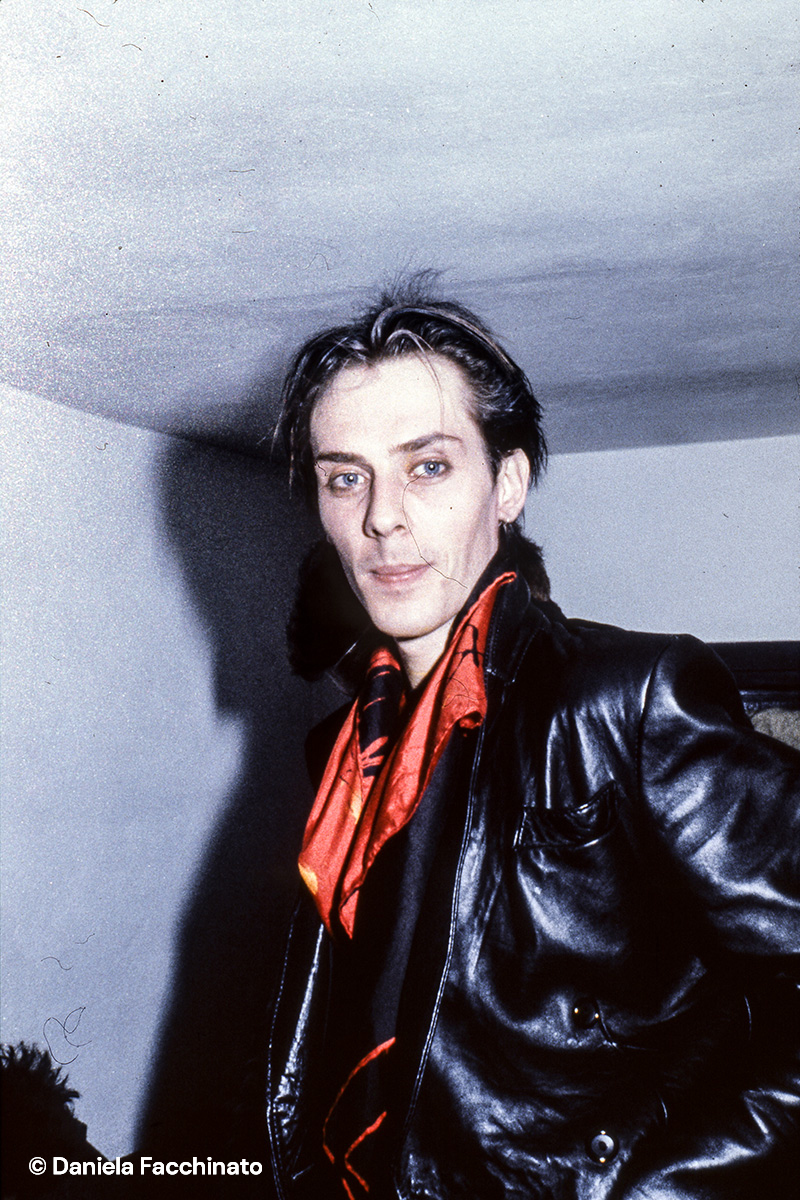 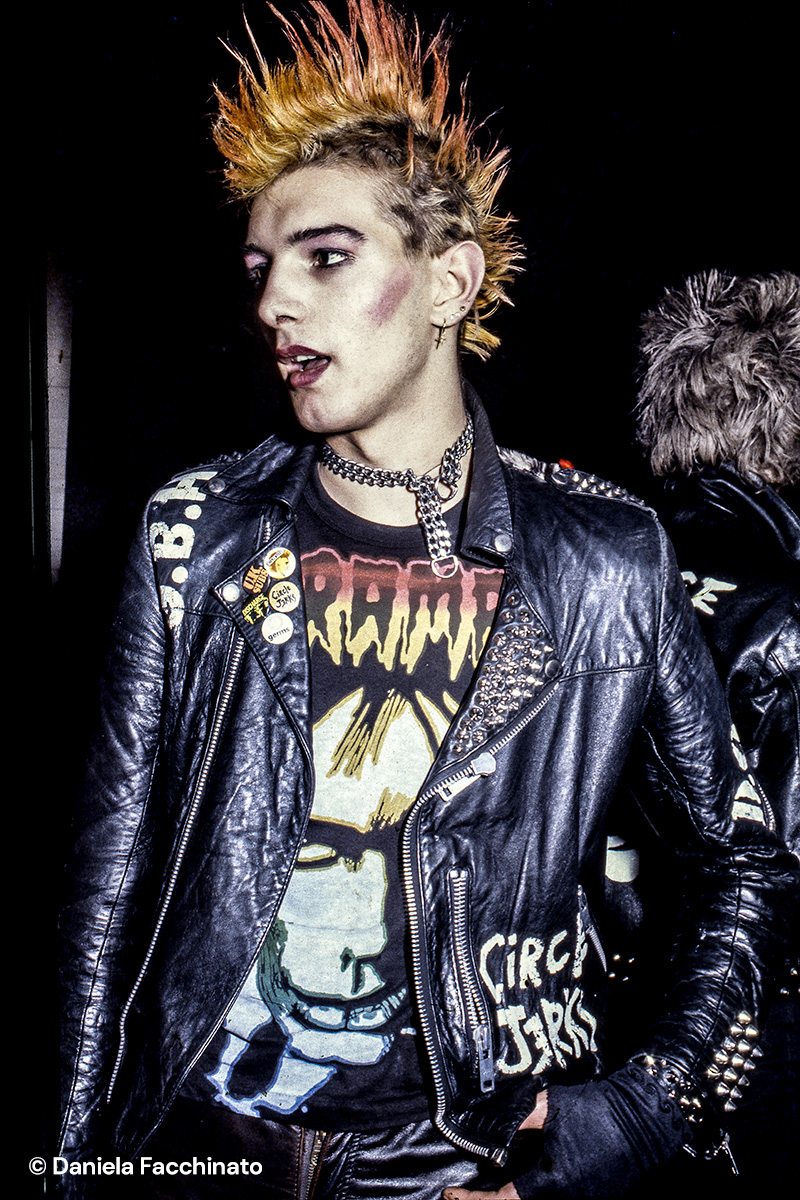 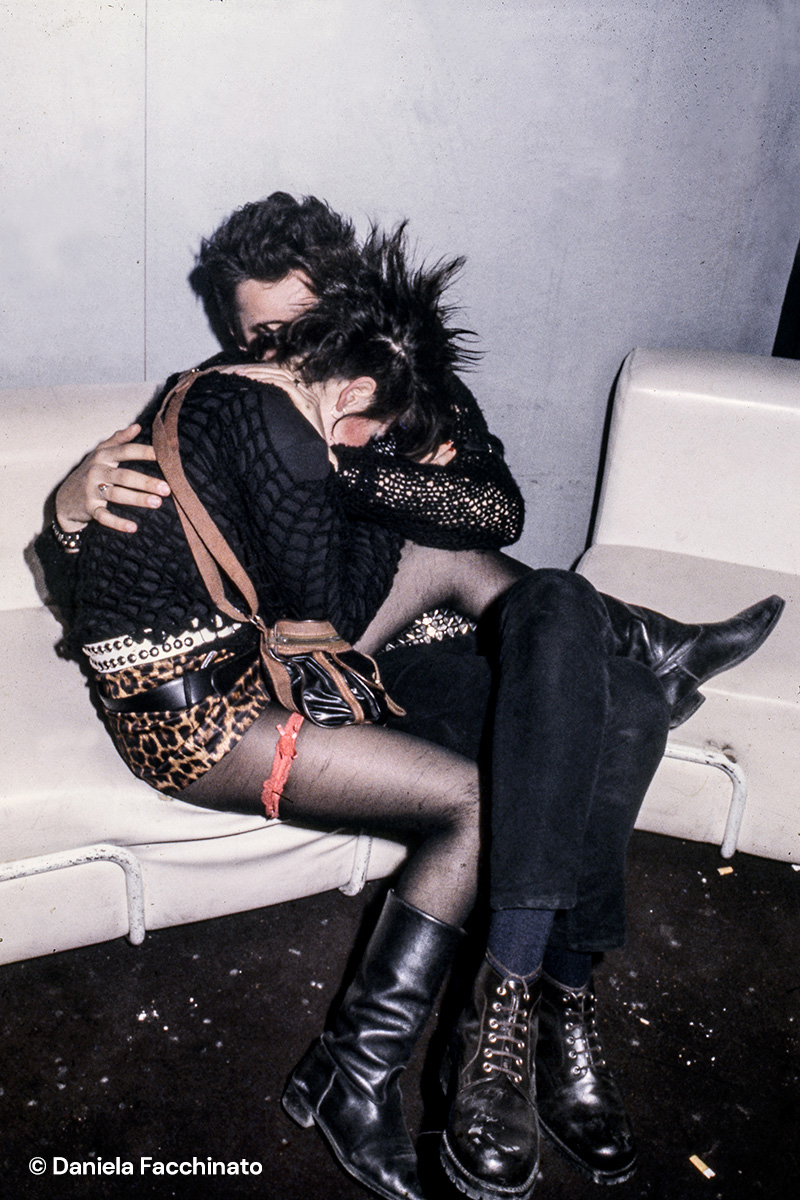 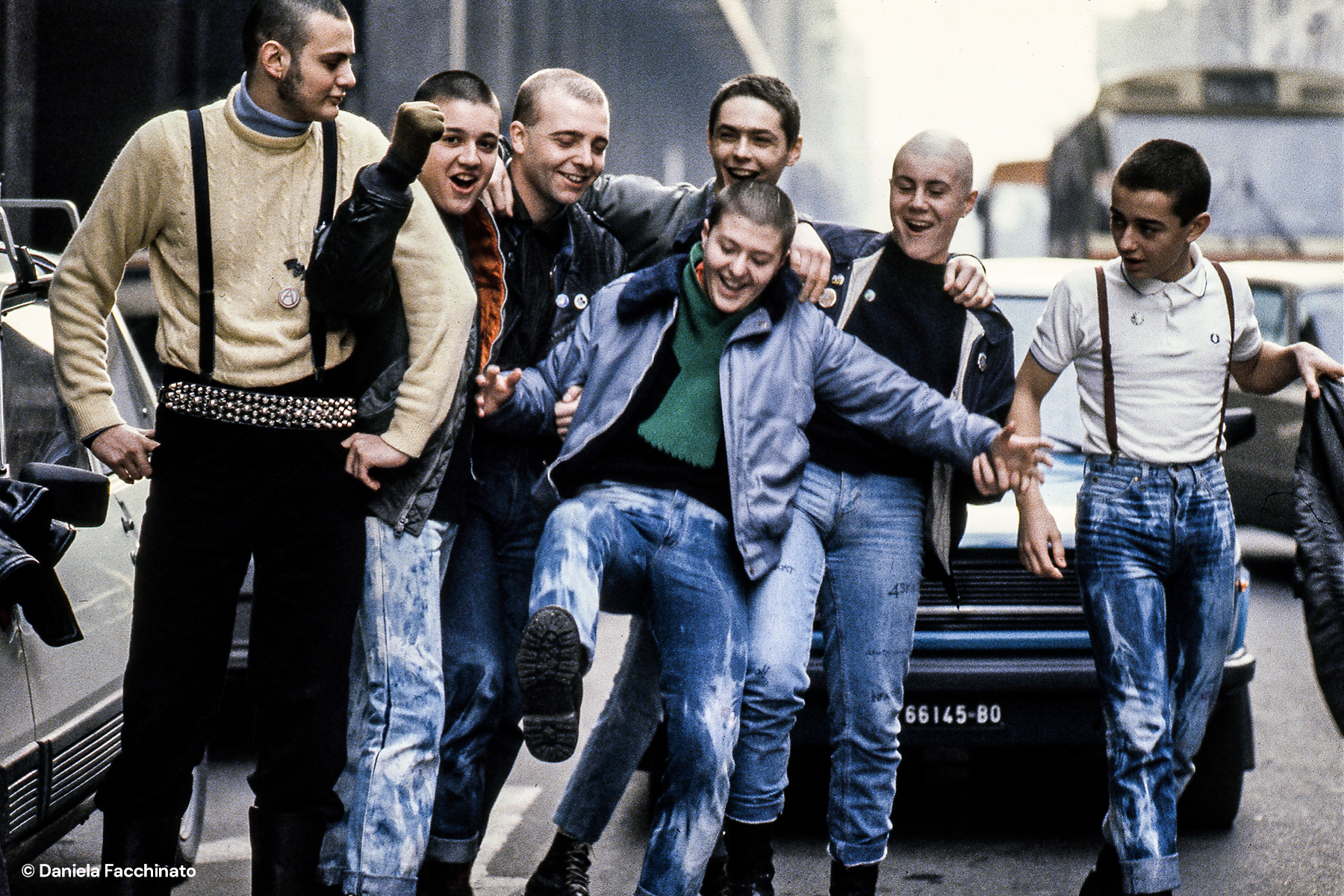 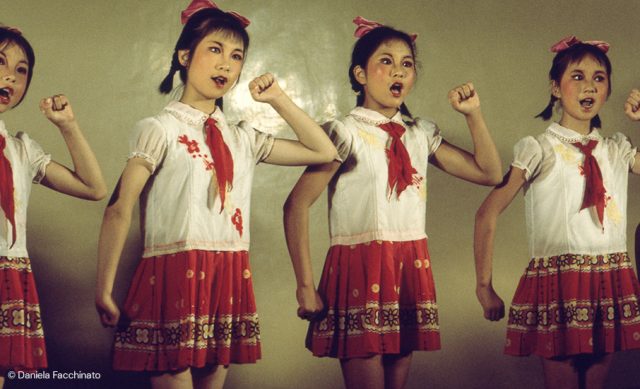